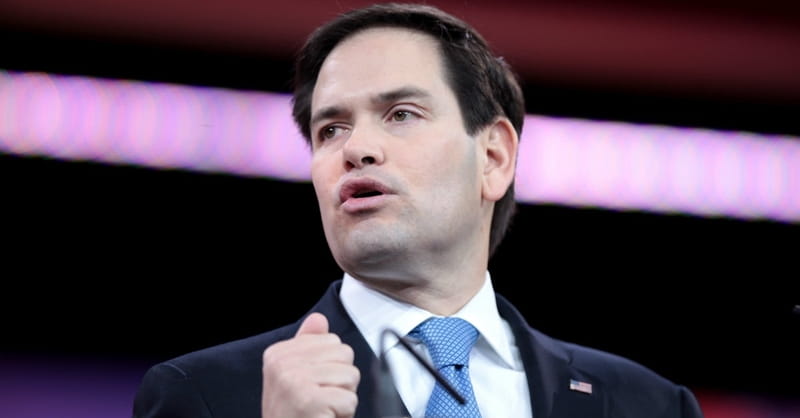 Christian Today reports that, despite assertions to the contrary, Rubio is the current leader among evangelicals, not outspoken billionaire businessman Donald Trump.

In a monthly survey of 103 evangelical leaders, 53 percent of those polled said Rubio was either their first or second candidate choice.

Rubio’s positive climb in the polls is believed to be due to his strong performance in the recent republican presidential debate.

"Many of the candidates running for the Republican nomination are impressive, but Marco Rubio reminds me more of Jack Kennedy every day... Whatever charisma is, he's got it," Land said.

After the debate, other candidates also gained ground.

Senator Ted Cruz ranked second in the recent poll, his numbers improving by 4 percent from last month. Former Hewlett-Packard CEO Carly Fiorina is also gaining in popularity due to her well-received performance in the debate. 25 percent of those polled gave Fiorina their support.

Former Florida Governor Jeb Bush, however, is losing ground among evangelical leaders. During the previous poll, Bush came in second, but he dropped down to fourth in the most recent poll that has Rubio on top.