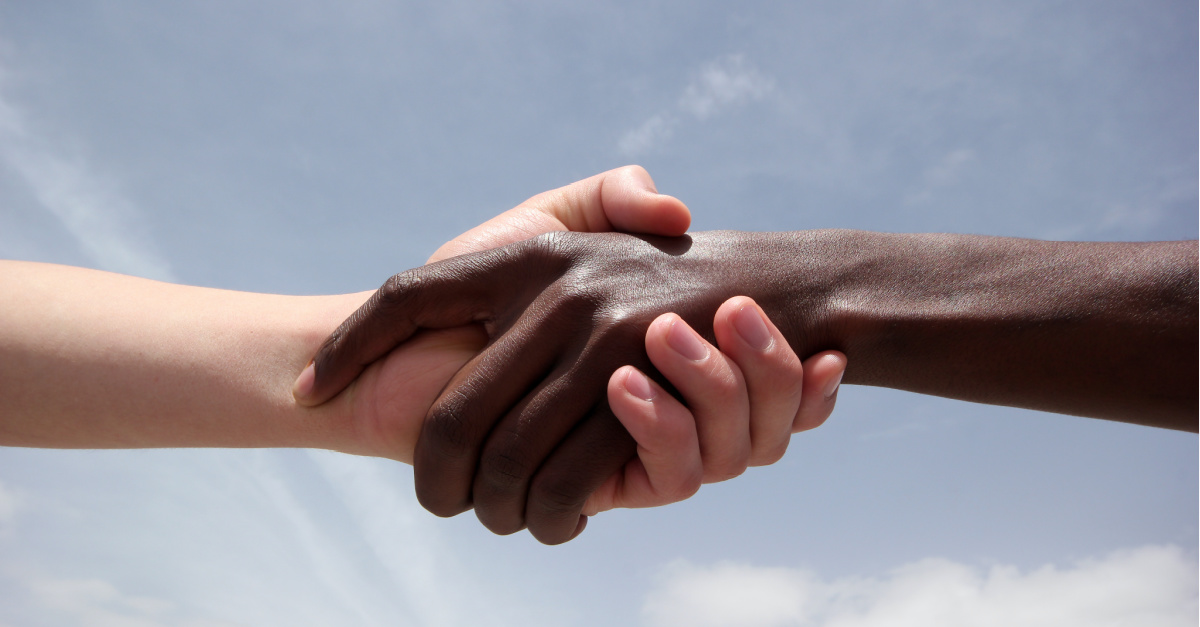 According to CBN News, Will Ford and Matt Lockett initially met at a prayer meeting at the Lincoln Memorial. The two, not knowing of their connected family histories, became fast-friends.

"I love this man like my own brother,” Lockett told CBN News.

Upon learning that Lockett’s ancestors were slave owners who had owned ancestors of Ford, the two joined together to write a book, The Dream King.

Ford said he remembered thinking, “My friend: his family is the family that owned our family.

“I had to go to a deeper level of forgiveness because now I had a face connected to these stories of slaves being beaten. And why we had to have secret prayer meetings,” Ford said.

Lockett said he struggled with the news too.

“And it was hard because all of the pain of history and the pain of a community where that pain is endured, it had a face, and it had a name. And it was a face that I love,” he said.

But Ford said the friends “hashed it out” and now they’re hoping America will too.

"Racism is everybody's problem," Ford said, but added, "We can definitely rise above racism in America."

Much of the country has been gripped recently in protests and demonstrations calling for changes to police policy and justice for minorities.

“The whole nation is in a learning moment right now, whether we like it or not,” Lockett said. “We're all facing this all together at the same time right now." Lockett said their prayer is that the retreat will ultimately lead to healing and redemption.

“We have a very unique story that God has taken us through, where we've made these personal discoveries,” Lockett shared. “And we think there are principles that have emerged that are really beneficial, I think, for the Church and for the nation right now. We're laying out biblical principles for how the church can engage on the race issues."