'Mama was Saying Her Prayers,' Says Little Girl Who Survived Texas Floodwaters by Clinging to Mother's Back 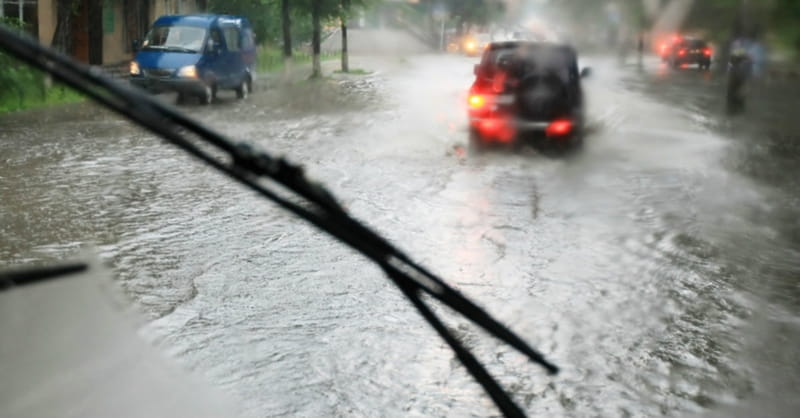 'Mama was Saying Her Prayers,' Says Little Girl Who Survived Texas Floodwaters by Clinging to Mother's Back

A little girl has been saved through the heroic last efforts of her mother, as the two of them were stranded in the floodwaters from Hurricane Harvey.

According to Faithit.com, the woman was reportedly in her vehicle when the floodwaters got ahold of it. She exited the vehicle with her toddler and began trying to swim to safety. The rushing waters pushed them along nearly half a mile from the car, while the mother attempted to keep her child afloat and swim to dry ground.

The woman and her child were spotted by Beaumont rescue personnel who were able to pull them from the rushing waters just before they were swept under a trestle and would have been lost.

Sadly, however, it was too late for the 41-year-old mother, who has been identified as Colette Sulcer. She had put all her effort into saving her child, but was not able to save herself. The little girl, whose name is Jordyn, did survive, thanks to her mother’s sacrifice.

“They were in the water for quite some time,” said Beaumont Police Department Officer Carol Riley. “When the baby was found the baby was clinging to her. The mother did the best she could to keep her child up over the water.”

Later, after being rescued, Jordyn reportedly told a relative that while she was attempting to swim to safety, “Mama was saying her prayers.”

The death toll from Hurricane Harvey and the flooding that ensued has risen to 30 people.