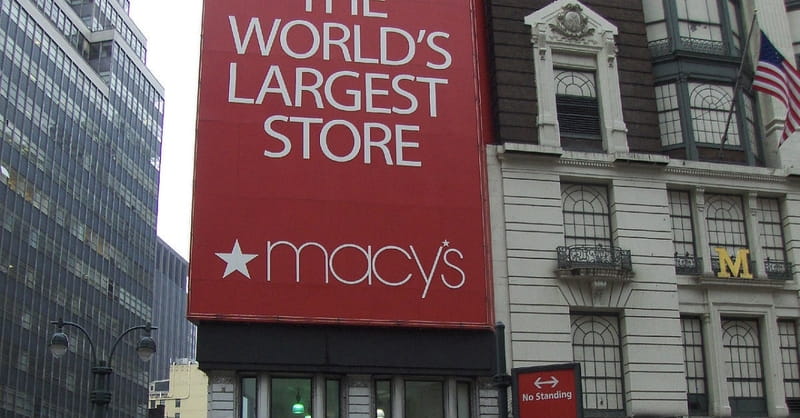 Macy’s department store is no longer giving funds to Planned Parenthood, according to a watchdog group.

Stream.org reports that the retail giant used to give to Planned Parenthood as well as match gifts to the abortion provider.

Although the reason for their decision to no longer financially support Planned Parenthood is not clear, the corporate watchdog group 2ndVote confirmed its truth.

“We’re constantly updating our research to portray companies in the fairest possible light,” said 2ndVote Executive Director Lance Wray. “Last week, Macy’s confirmed with us that the company no longer gives and no longer matches gifts to Planned Parenthood.”

Robert Kuykendall, Communications Director for 2ndVote, said that businesses like Macy’s should stop supporting controversial organizations like Planned Parenthood with money from customers.

“We want companies to move back to neutral because that’s how conservatives can know their dollars won’t be funding causes and advocacy organizations they wouldn’t normally support on their own,” he stated.

Macy’s also contributes to The Salvation Army--a Christian organization that is against abortion.

Macy’s did not respond to The Stream’s request for comment.