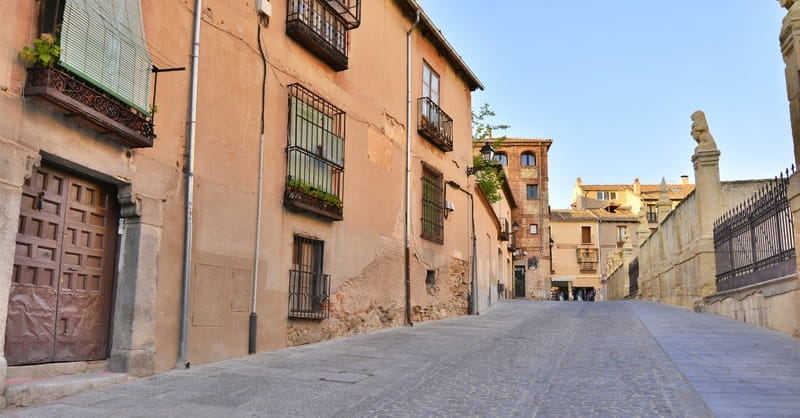 A Syrian refugee family has found a home in a London synagogue in the borough of Lambeth.

According to The Guardian, the South London Liberal Synagogue, in Streatham, is raising £50,000 ($62,365) so that they can renovate a flat that is part of the synagogue so it is livable for the Syrian family.

Many members of the synagogue recalled the plight of their own ancestors, Jews living as outcasts or refugees, when considering what the Syrian refugees face.

“This is a very personal issue for a lot of our members,” said Alice Alphandary, the synagogue chair. “There is a sense that we as Jews have benefited from sanctuary in the past. For example, my father was a refugee in the 1950s. Now we want to repay that welcome to a new generation.”

“Liberal Judaism has been a leading partner in the campaign to bring Syrian refugees to Britain,” added senior rabbi of Liberal Judaism and co-chair of the National Refugee Welcome Board, Danny Rich. “We have done so not only because our own history reminds us of the fate of families whom the world abandons, but because the single most repeated ethical injunction in the Hebrew Bible is: ‘You shall love the stranger because you know the experience of being a stranger in the land of Egypt’.”

The borough of Lambeth, where the synagogue is located, has committed to housing 20 refugee families as part of the government’s program to resettle 20,000 Syrian refugees by 2020.

Archbishop of Canterbury Justin Welby also lives in Lambeth, and another refugee family has been settled in a cottage on the grounds of Lambeth Palace, the Archbishop’s home.

Welby has been vocal in his support for the refugees, recently writing a letter to the U.K.’s Home Office in an attempt to prevent the deportation of a Syrian Orthodox Christian refugee.