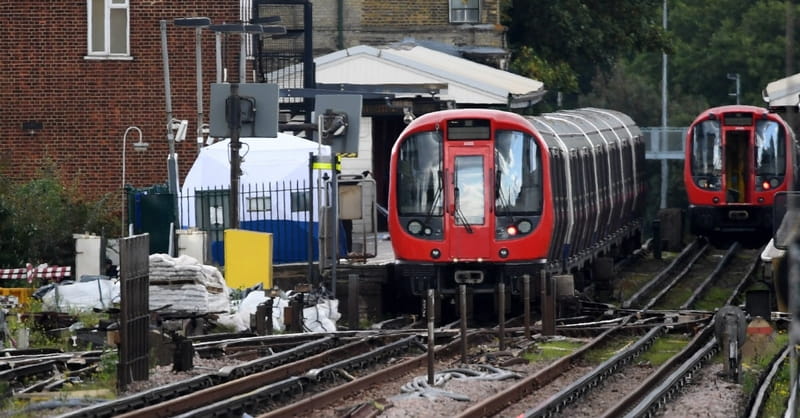 Twenty-two people have been injured in a subway explosion in London. Officials believe the attack was likely an act of terror, but are currently still investigating.

CBN News reports that the bomb went off in the Parsons Green underground train station in West London at 8:20 a.m. local time. The perpetrators behind the attack likely deliberately chose the busy morning rush hour as the time to detonate the explosion.

Thankfully, however, no casualties are reported, and emergency medical services personnel said they believe none of the injuries are serious.

Commuters initially reported a noise and a flash before the blast at Parsons Green station. The bomb was found to be constructed of a foil-wrapped shopping bag covering a white plastic bucket. Photos taken after the blast show wires and flames coming out of the bucket.

"There was out of the corner of my eye a massive flash of flames that went up the side of the train," one eyewitness told Sky News, then "an acrid chemical smell."

Another reported on the chaos that ensued after the blast: "I ended up squashed on the staircase, people were falling over, people fainting, crying, there were little kids clinging on to the back of me.”

Another attack in London by a loser terrorist.These are sick and demented people who were in the sights of Scotland Yard. Must be proactive!

Photo: A forensic tent is seen next to the stopped tube train at Parsons Green Underground Station on September 15, 2017 in London, England. Several people have been injured after an explosion on a tube train in south-west London. The Police are treating the incident as terrorism.