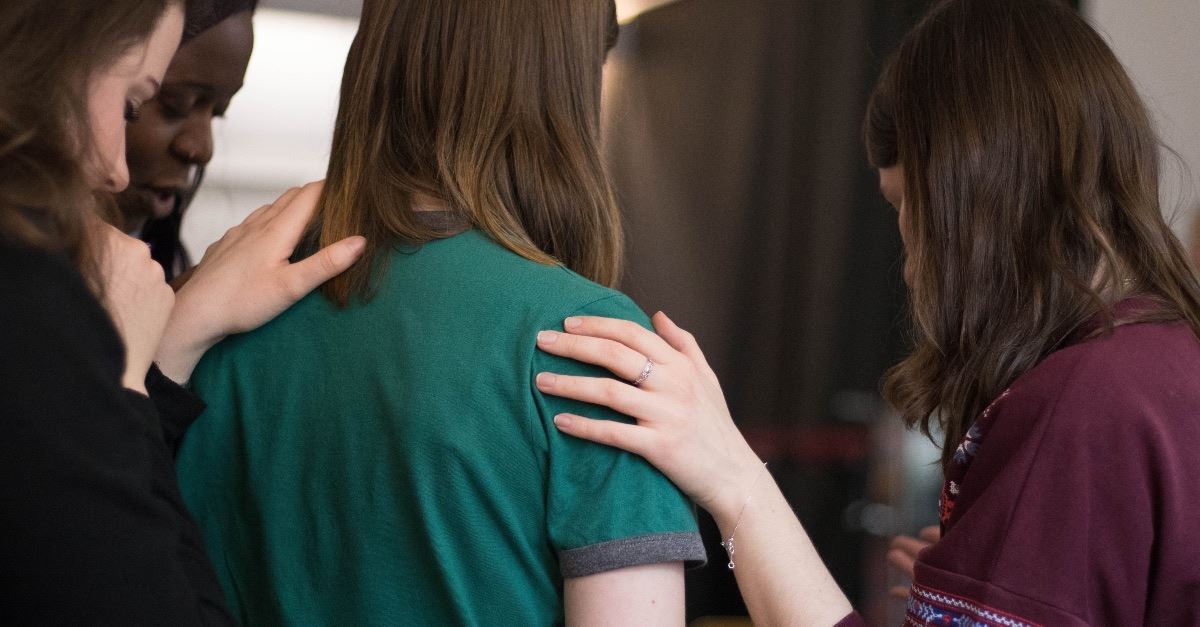 A local council in a borough of southwest London has passed a vote to set up a Public Space Protection Order (PSPO) around a BPAS abortion clinic. The protection order put in place will ban pro-life vigils and protests “with respect to issues related to abortion services, by any means” wrote the Independent.

The Richmond Council’s unanimous decision to introduce the PSPO around the Twickenham clinic prevents the “peaceful pro-life prayer vigils” normally held by the Good Counsel Network, according to Life News.

In addition to protests, attempts to provide counseling support to women visiting the center will be banned, “along with ‘any form’ of interaction with residents, road users or BPAS staff if it relates to terminations, according to a draft document,” reported the Independent.

This ban spreads across six roads surrounding the clinic to create a buffer zone in areas where Richmond Council says protest has grown in recent years. Positive and negative feelings have been reported by women who have attended the clinic. Many have said to have felt judged and targeted by the manner of protest occurring, while others have received support after handed leaflets, and decided not to end their pregnancies.

Some of these women gave testimonies to the council, expressing their “dismay” that the introduction of a censorship zone will prevent “vulnerable women from receiving information about help and support available to them,” as Be Here For Me explained in a press release.

“I told the council my story, but they have not listened,” said a mother who testified to Richmond Council. “I told them that when I met the group outside the abortion centre in Richmond, it was the first time that I felt I had a choice. But now the PSPO means that offering the help I received outside the centre is a crime.”

With the passing of this order, Richmond becomes the second council to us a PSPO to stop people praying and offering women help outside an abortion clinic after Ealing enacted a PSPO last April.

Liberty, an independent human rights advocacy organization in the UK, along with other organizations, has raised concerns that the orders, both at Richmond and Ealing, have been too broad and vague to “render it proportionate,” as it is now a criminal offense to make “any offer of help” to women on Rosslyn Road, and “directed” prayer and council is banned.

A member of the Good Counsel Network, Clare McCullough, told the Society for the Protection of Unborn Children (SPUC) that she offered to limit the vigil to one person with a leaflet offering to help, with “no praying and no placards.” She was told, however, this would be “too distressing for clients and staff.”