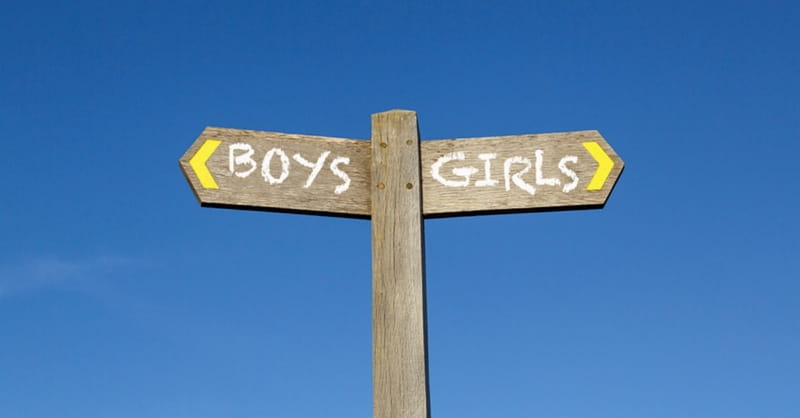 Parents of kindergarteners at a California charter school are upset after they found out that the school held a transgender “gender reveal” without their prior knowledge.

TheFederalist.com reports that a teacher at Rocklin Academy reportedly read her kindergarten class books about transgenderism before holding the gender reveal event for a biologically male student who wanted to be a girl.

“The kindergartners came home very confused, about whether or not you can pick your gender, whether or not they really were a boy or a girl,” said Karen England of the Capitol Resource Institute.

Many parents were upset and angry that the teacher had held this transgender discussion without their knowledge.

One parent even said, “My daughter came home crying and shaking so afraid she could turn into a boy.”

Many of the parents took their concerns to a school board meeting on Monday. They argued that kindergarteners are too young to be involved in a discussion of gender identity.

Transgender advocates, however, disagree. “Most people have a sense of their gender identity at age 3 or 4,” said Jo Michael, a transgender woman and legislative manager at Equality California. “The other students really do need to have that opportunity to engage and hear from the transgender student.”

The school board also told parents that, unlike sex education discussions, teachers are not required to notify them regarding transgender discussions.