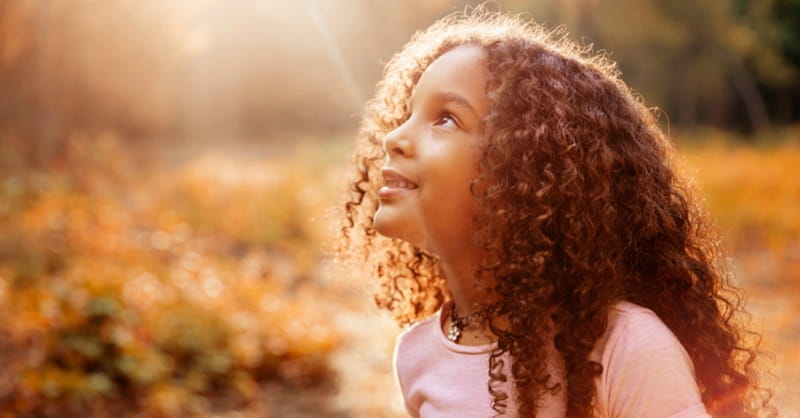 It says in Scripture that “From the lips of children and infants you, Lord, have called forth your praise” (Matt. 21:16). That certainly proved true in the case of a precious little girl from Houston, Texas.

The video shows Julian bouncing a happy Yahtai on his lap, but “Every time I say ‘Hallelujah,” she jumps on my chest,” Julian says. He goes on to say that his wife says Yahtai has this dramatic reaction to hearing the word “Hallelujah” because she has a reverence for the Lord.

“We worship every night, so she gets serious about it,” Julian further explains. “Hallelujah, glory to God,” he says again, smiling.

According to Faithwire.com, the Julians first discovered Yahtai’s reaction to the word during a time of Bible study.

This certainly speaks to the fact that children are able to learn about God at a very young age. Hopefully more families will follow the example of the Julian family.

You can watch the video below.