Life in a Fishbowl: Survey Gives Voice to Pastors’ Spouses 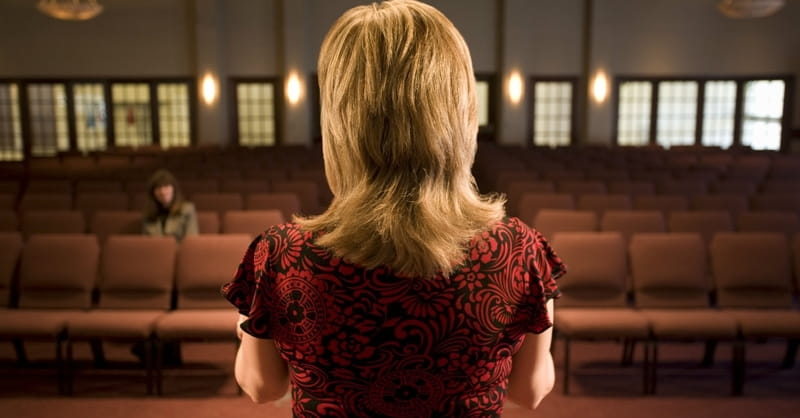 Life in a Fishbowl: Survey Gives Voice to Pastors’ Spouses

The vast majority of U.S. Protestant pastors’ spouses say ministry has had a positive effect on their families but many report being isolated and under financial stress.

A new LifeWay Research survey, released Tuesday (Sept. 12), finds that most spouses are directly involved in the work of their churches, with 1 in 5 holding a paid position and two-thirds serving in unpaid capacities.

“Spouses have an important role in the church, even if it’s not an official role,” said Scott McConnell, executive director of the Nashville-based evangelical research firm. “The variety of experiences kind of reminds us just not to tuck them into a single mold.”

The findings, discussed at the annual meeting of the Religion News Association days before their official release, present a picture of the varied life of the spouses behind the person in the pulpit. Some help with the church’s music or children’s ministries; some serve as secretaries or co-pastors; and others work outside of the church but also give a listening ear to troubled members.

While 85 percent of respondents said their church takes “good care of us,” 6 in 10 agreed that their family’s financial needs are not met by the salary received from their church.

On a panel at the RNA meeting, Lisa Rhea spoke as the wife of a bivocational pastor of a Nashville-area Episcopal church and her expectation that pastors’ salaries tend to be small.

“They’re not NFL football players,” said Rhea, whose husband, the Rev. Robert Rhea, is vicar of All Saints’ Episcopal Church in Smyrna, Tenn., as well as an emergency room physician.

More than two-thirds of respondents said they are concerned about the level of retirement benefits they will have to live on when they are older.

Dorena Williamson, wife of the senior pastor of a Strong Tower Bible Church in Nashville and daughter of parents in full-time ministry, said during the RNA panel: “My mother has been probably my chief confidante.”

She also spoke of the challenge of being a “burden bearer” along with her husband, and that this duty can follow them even into the grocery store. And she said she relies on the self-denying example of Jesus when “some turn and become very critical and treat you as your enemy.”

Despite the challenges, clergy wives such as Williamson and Rhea said they still value their experiences supporting their husbands.

“It’s never a call to an easy life,” said Rhea, but it’s also an opportunity to “bring grace and a joy that you never thought was possible.”

The survey of 722 spouses included mainline and evangelical Protestants. Most of the respondents were female but 4 percent were male.

It was sponsored by Houston’s First Baptist Church, the Southern Baptist Convention’s North American Mission Board and Houston physician Richard Dockins. The mailed survey, conducted between June 21 and Aug. 2, has a margin of error of plus or minus 3.7 percentage points.

Some of its other findings about pastors’ spouses include: