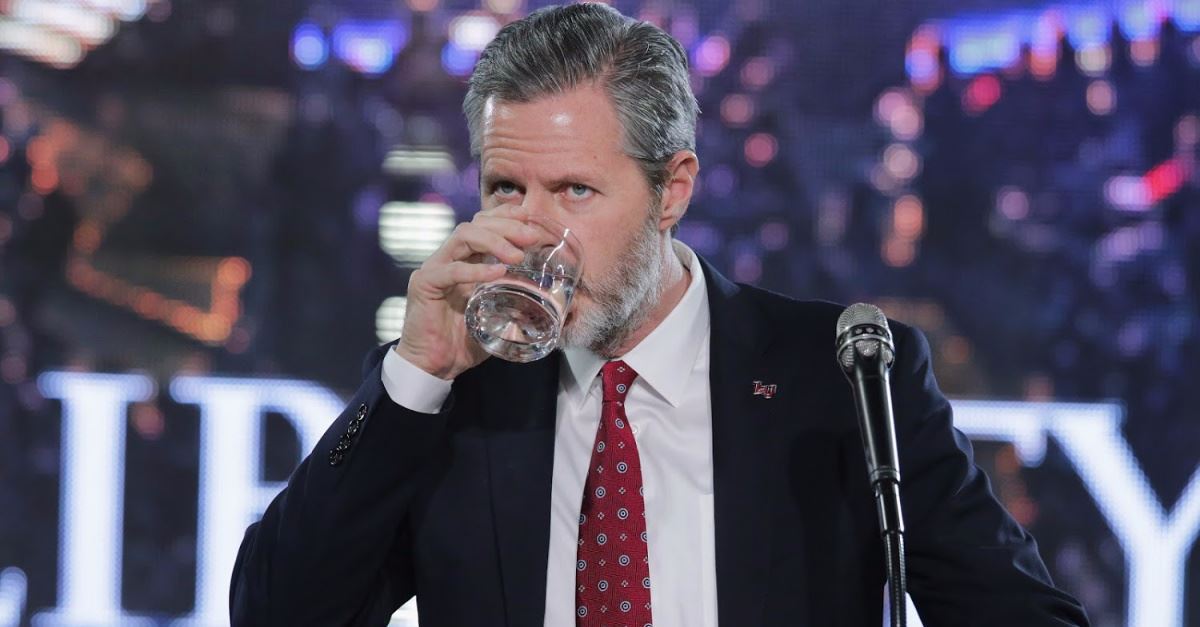 A new report from Inside Higher Ed revealed this week that Liberty University has made the decision to cut several divinity school staff members.

Some have attributed the decline in enrollment to the school’s close relationship with President Donald Trump. According to Christianity Today, however, the school believes it is a result of the change in the times and the evolution of ministry.

“Really, it’s a sign of the times,” Liberty’s senior vice president for spiritual development and campus chaplain David Nasser told Christianity Today. “The landscape of the way churches are staffing is changing, the landscape of the way mission organizations are staffing is changing, and I think that’s why we’ve seen some decline in the school of divinity in that sense.”

The school has, however, seen an increase in graduate-level applications to the divinity school.

Liberty University administrators noted that they have seen that this generation of Christian students choose to enroll in traditional undergraduate majors and minors and view a theological education as beneficial as they enter the workforce. This leads some students to choose divinity school for their graduate education.

According to Christianity Today, the school is planning to reconstruct the divinity school program, since many students also choose theology as a second major or even a minor.

“We’re trying to make wise business decisions that set the school of divinity up for success long-term and make it a sustainable entity long-term.”

Liberty University offers the largest theological studies program in the U.S. and according to Christianity Today, its Rawlings School of Divinity has higher enrollment rates than many other longstanding seminaries in the country.