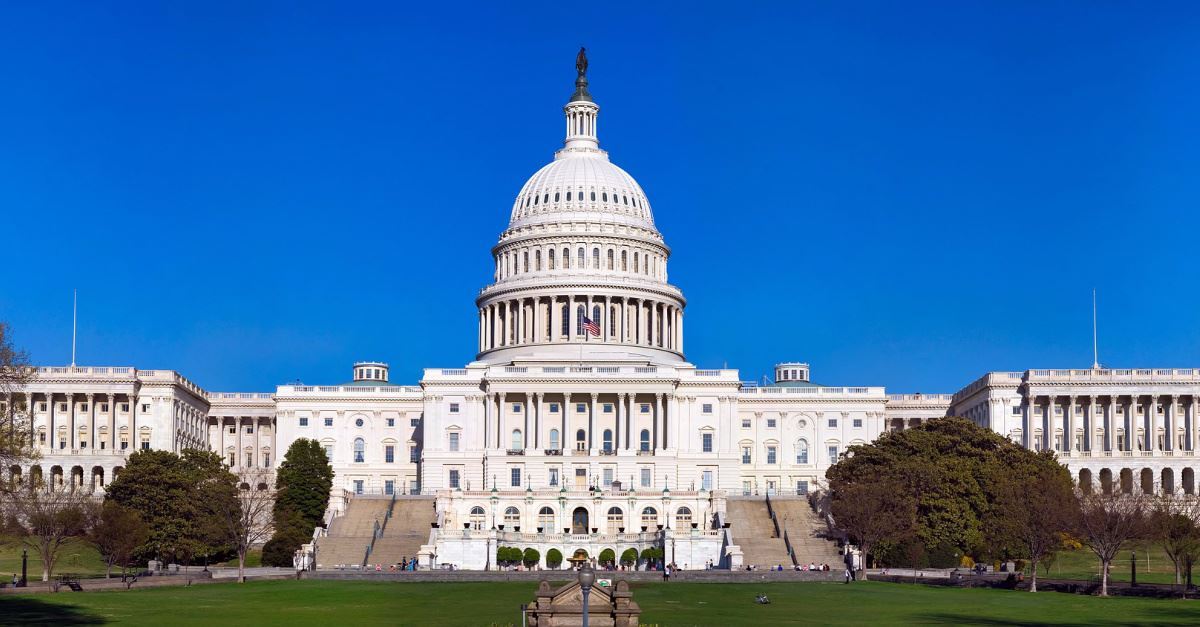 The LGBT Equality Act passed the Democrat-dominated House of Representatives on Friday with a 236 to 173 vote.

As Christian Headlines previously reported, the ill-named Equality Act seeks to make “gender identity” a covered category under the Civil Rights Act, thereby overriding the protections based on biological sex. The act also moves to repeal the Religious Freedom Restoration Act of 1993 and would make abortion a federally protected civil right; require the funding of abortion through Medicaid, Medicare and other sources; and encroach on parental rights to their children’s healthcare among other things.

According to Fox News, the bill had nearly unanimous support among House Democrats and garnered the support of eight House Republicans.

Among the Republicans who voted for the legislation were Rep. Brian Fitzpatrick (R-PA) and Rep. John Katko (R-NY). Both Fitzpatrick and Katko are listed as sponsors of the act.

Roll Call reports that 23 members of the House, including three Democrats seeking the 2020 Democratic presidential nomination, abstained from voting on the legislation.

The act’s next step is the Republican-dominated Senate where it will need to reach 60-votes in order to avoid a filibuster, the  Washington Blade reports.

Many are expecting the bill to fail in the Senate since Democrats will have to pick up 13 GOP votes – provided that all of the Senate Democrats are on board with the Equality Act – in order to reach 60 total votes.