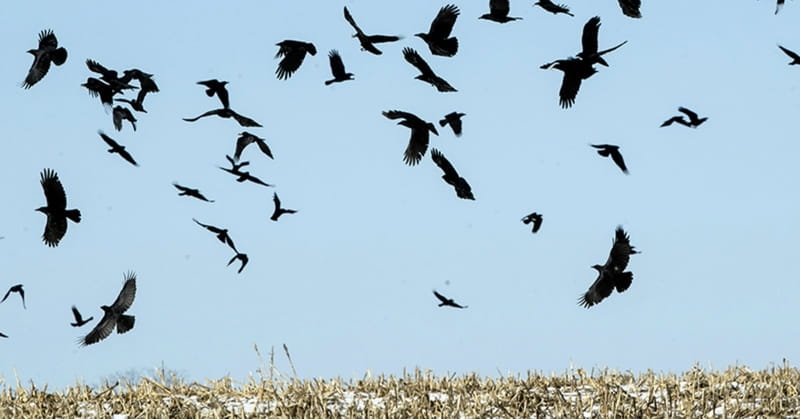 The Lancaster Mennonite Conference, the largest group of Mennonite congregations in the U.S., has officially separated from the broader Mennonite community after a long-term disagreement over sexuality and the church.

The LMC, with 179 churches in Pennsylvania, Ohio and New York, voted to leave the Mennonite Church USA, the umbrella organization of Mennonite congregations, in November 2015. The decision to leave went into effect Monday (Jan. 1).

The two groups fractured over the definition of marriage — an issue roiling virtually every U.S. religious denomination in the wake of the 2015 Supreme Court ruling legalizing same-sex marriage. The LMC opposes same-sex marriage and members were increasingly uncomfortable with some Mennonite Church USA policies that affirmed it, including hiring policies that address LGBT people.

But the issue of sexuality has riven the Mennonite community — and many other Protestant denominations — for decades. The Mennonite Church USA officially views homosexual activity as a sin and defines marriage as between one man and one woman, but there has been pushback against that from within as several pastors have performed same-sex marriages (and been censured or resigned) and smaller regional conferences that affirm LGBT relationships have departed.

The chaos has prompted some Mennonites to call for re-evaluating the relationship of individual congregations to the broader community. In Canada, fracturing and declining membership has led to the formation of regional bands of congregations that share similar views.

“Typically, when you have social change, it may occur over one or two generations,” Donald Kraybill, a professor who studies Mennonites and their cousins, the Amish, told NPR at the time of the LMC’s decision in 2015. “To put it in a fast track and to try to make decisions about it in a matter of two or three years can be very dangerous for the health of a community.”

Mennonites are Anabaptists — Protestants who believe in the validity of adult baptism only — and are among the smallest groups of Protestants, with about 2 million members worldwide. In 2016, there were about 78,000 members of the Mennonite Church USA, a decline from about 133,000 in the 1990s.