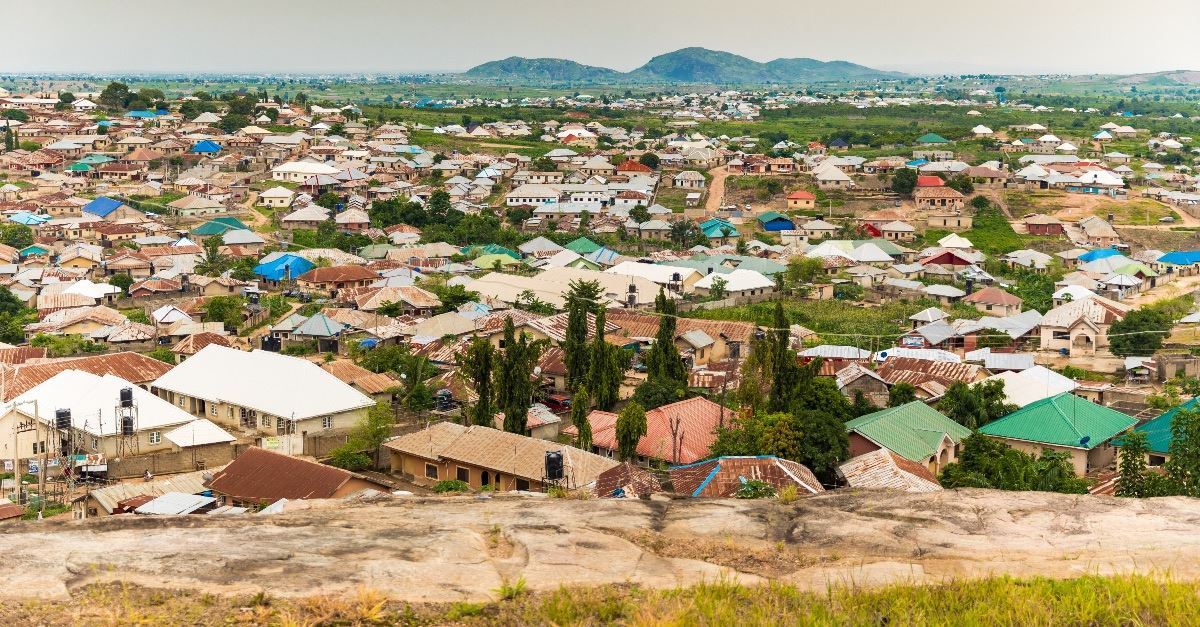 JOS, Nigeria, October 29, 2018 (Morning Star News) – The execution last week of a revered tribal leader of a majority-Christian area in southern Kaduna state, Nigeria – after a large ransom was paid to his kidnappers – was an extension of Islamic extremist violence earlier this month, sources said.

The body of Raphael Maiwada Galadima, a Catholic who was highly esteemed as the traditional ruler of an ethnic Adara chiefdom in southern Kaduna state, was found early Friday morning (Oct. 26). Officials said he was likely killed the previous night.

Kidnapped on Oct. 19 along with his wife in an attack that killed four members of his security escort, Galadima at the time of the abduction was returning to his palace in Kachia after having accompanied the state governor on a visit to the site of the Oct. 18 Islamist attack that killed dozens of Christians in the market area of Kasuwan Magani.

“This incident is overwhelming to our people, as it is coming a few days after the attack on Christians in Kasuwan Magani,” Awemi Dio Maisamari, president of the Adara Development Association, told Morning Star News. “We believe that the killing of our leader has a link to the attack on the Christian community here.”

While the kidnappers have not been identified, area Christians believe that after the market attack, Muslim extremists saw Galadima’s visit to the town as an opportunity to kidnap and kill him. Kidnappings by Muslim extremist groups aiding violence by Muslim Fulani herdsmen have been rampant in southern Kaduna for several years.

Adara officials said Galadima was shot twice in the head, with bullet wounds in his ears and neck, in spite of the captors collecting a ransom that unconfirmed reports asserted was as high as 10 million naira (US$27,400).

His corpse was taken to the mortuary of St. Gerald Hospital in Kaduna, Maisamari said. The kidnappers had released his wife on Oct. 21 after mistreating her, and she was reportedly receiving medical care at the same hospital.

A spokesman for Kaduna Gov. Nasir Ahmad El-Rufai mourned the killing in a press statement on Friday (Oct. 26).

“We are pained and heart-broken that criminal elements have taken away from us a man who did his best for peace and harmony in our state,” Samuel Aruwan, senior special assistant to the governor said. “The Kaduna state government extends its condolences to the family of this revered leader and to the people of the chiefdom he led with dedication and commitment. Following the abduction of the royal father, the security agencies and the government worked strenuously to secure his release. The government is shocked and disappointed by this unfortunate development. The government of Kaduna state and security agencies will pursue justice for this revered man.”

Galadima was a man of peace who continually made positive contributions for co-existence and tranquility in his chiefdom and the entire state, he said.

“He was a gentleman to the core. Kaduna state has lost a cherished leader,” Aruwan said. “The government also wishes to appeal for calm in the chiefdom and beyond. The criminal elements who have done this heinous deed should not be allowed to further divide us.”

A report by advocacy group Jubilee Campaign earlier this year highlighted how Islamic terrorist groups such as Boko Haram – including some based in north-central Nigeria, rather than militant troops moved from bases in the northeast – are working with Fulani herdsmen. While there is some evidence that Fulani militants are hiring fighters from other areas, including outside of Nigeria, the same evidence shows those fighters are operating in conjunction with established terrorist cells throughout northern and central Nigeria, according to the Jubilee report.

“In an age of decentralized terrorism, attacks are planned and carried out locally, and the groups claiming responsibility are often providing little more than moral support to the actual fighters on the ground,” the report states.

The terrorist cells are based in Plateau, Benue, Adamawa and elsewhere in north and central Nigeria, the report states.

While Boko Haram took responsibility for more than 650 deaths last year, this year Fulani militant herdsmen have been responsible for violence that killed more than 1,860 people, Jubilee reported, citing a study by the Stefanos Foundation. Boko Haram has killed more than 300 people this year, the group added.

“Again, most of these victims are Christians from small ethnic minority communities in the northeastern states,” Jubilee reported.

Maisamari of the Adara Development Association appealed for calm in a press statement.

“Words alone are not enough to express the past, present and future grief of the Adara nation and indeed other persons of goodwill over the frightening and agonizing events of this week within and outside our community,” he said. “We are, however, comforted by the knowledge that those who bring evil, death and destruction are not enemies of Adara people but the enemies of humanity and indeed the Almighty.”

If the Adara people obey God, His goodness will be manifested even in the midst of cruelty and wickedness, he said.

“God is powerful enough to fight His enemies if only we are obedient to him by remaining true to our faith in the God of love and forgiveness,” he said. “Let us refrain from negative, inciting, inflammatory or unwholesome speeches or posts on social media. Let us also cooperate with all relevant authorities and agencies concerned to ensure peace and tranquility in this period of mourning for our citizens and our Royal Father.

“We do not deny our rights to express our legitimate opinions, feelings and frustrations. But that must be done at the appropriate time, manner and place and to the appropriate authorities.”