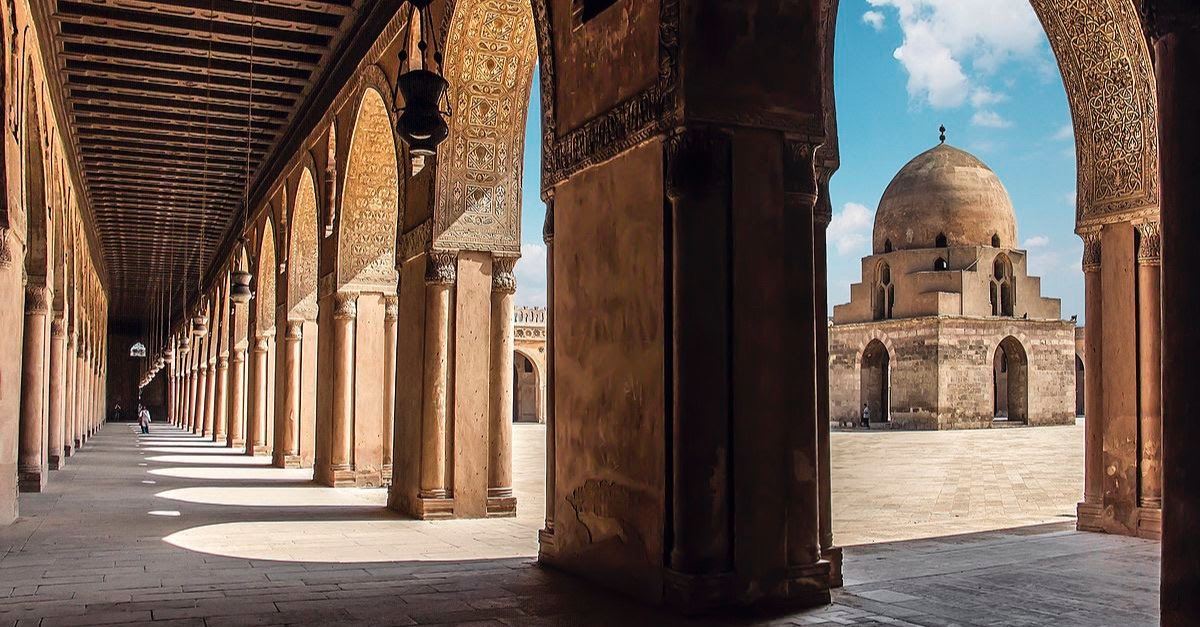 JUBA, South Sudan, January 31, 2019 (Morning Star News) – A Christian mother from Sudan had deep cause for fear last November when her Muslim brother went to her church in Cairo, Egypt with a photo of her husband and asked members if they knew his whereabouts.

Muslim extremists from Sudan had kidnapped and tortured her less than two years earlier in Cairo, and they threatened to kill her husband and daughter if she refused to return to Islam.

The 42-year-old Ebtehaj Alsanosi Altejani Mostafa was tied to a chair in a darkened room with no windows when her abductors gave her that ultimatum in February 2017, she told Morning Star News.

“I will not go back to Islam – I hate Islam,” she told them, as they continued beating her, Mostafa said.

She had fled to Egypt in 2005 after being jailed five times for her faith in Sudan. In Cairo she met a Sudanese pastor, also a convert from Islam, who would become her husband; he had also fled persecution in Sudan. Since she was kidnapped, tortured and raped in February 2017, Mostafa and her family have had to change residences several times due to the Sudanese Muslim extremists’ threats on their lives.

She still takes medication for the physical and psychological trauma she suffered after two Sudanese Muslim extremists kidnapped her as she was on her way to a market in 2017. They called her name, grabbed her, covered her nose and mouth, twisted her hands and sprayed some chemical on her that left her unconscious, she said.

They took her to the windowless room in an unknown house where they poured water on her, pulled her hair and tied her hands and legs to a chair, all the while shouting her name. Covering her eyes, they reminded her of her Islamic upbringing in Sudan, and how after her school years she moved with her family to Saudi Arabia. Her Sudanese father, they reminded her, is a sheikh (Islamic teacher) in Saudi Arabia, she said.

“You are disgrace to your Muslim family, you brought shame to the family,” they shouted as they struck her, she said. “You are ‘kafira’ [infidel].”

They said she must divorce her husband and return to her Sudanese family in Saudi Arabia in order to save her life. It was then that they further threatened to kill her husband and daughter, now 11, if she refused.

After she told them she would rather die than return to Islam, one of the kidnappers brought a copy of the Koran and began reciting verses that call for the killing of those who leave Islam. Between verses they shouted, “Allahu Akbar,” the jihadist slogan, “God is greater,” she said.

The extremists then untied her, forced her to lie on the floor and ripped her clothes. In spite of her pleas to stop, they raped her in turns, she said.

“This is lesson number one,” one of the men told her.

After leaving the room briefly, they returned and began spitting on her as they insulted her with obscenities, describing her as “adulterous” for being the wife of a pastor, she said. One of the men was taking photos and video.

Four other men entered the room, two Sudanese and two Egyptians. By now her eyes were no longer covered. The Egyptians, she said, were called Abu Mahmoud and Abu Ali.

“This time I saw them clearly,” she said.

One of the new arrivals ordered her to repeat the shahada, the Islamic profession of faith, after him. When she refused, he had one of the others shove her onto the chair and tie her hands and legs again; her chest and back were in great pain, she said.

Placing a cup of water and a piece of bread on the floor, they tried to force her to take them, but she refused.

After leaving the room for a while, they returned and covered her eyes as they discussed whether to keep her on the chair. They then forced her to kneel at length, paining her legs, and one of the men sat on the chair and began smoking a cigarette.

The man burned her back with the cigarette 26 times trying to force her to say the shahada, she said. They laughed with each cigarette burn, she said; the room was full of smoke.

They tied her to the chair again. Refusing their ultimatum again, she was slapped on her face and kicked several times, she said, as they continued ordering her to renounce Christ and save her life.

“Baya [a nickname for Ebtehaj], say the shahada and confess that Muhammad is the prophet of God,” they told her.

Mostafa collapsed to her left. They left her in the dark room. When they returned, they turned on the light and asked if she wanted to say something.

“You are tired, did you change your mind? Are you sure you want to keep with Jesus?” they asked her in turns.

They again tried to force her to say the Muslim profession of faith, and when she again refused, they asked her why she worships three gods: Mary, Jesus and God.

“This is not true, I believe in God the Father, God the Son and God the Holy Spirit – one God,” she told them.

Before leaving the room, they told her that this was her last chance to return to her old religion before they are allowed to kill her.

After few minutes they returned, carrying a Muslim prayer mat.

“This is your last day with us,” one of them said.

They put a container of water in front of her to wash herself and say the Muslim confession, but she again refused. She was given a niqab, the Muslim head covering for women that leaves only the eyes exposed, along with many papers for her to sign, as one of the men continued taking photos and videos, she said.

After several attempts to force her to sign the papers saying she had returned to Islam, they hurt her hands as they forced her against her will to sign one of the papers, she said. Then she felt a blow to the back of her head and lost consciousness.

When she came to, she found herself on a street with people and cars passing by, she said.

Prior to her abduction, Mostafa had received a phone call from one of her sisters telling her that her uncle and brother were planning to hurt her, she said. Her uncle, a prominent officer in Sudan’s notorious National Intelligence and Security Services (NISS), also has large influence as the military attaché in Sudan’s Foreign Ministry in Khartoum and can easily move between Sudan and Saudi Arabia, where his brother lives, she said.

Mostafa said she is trusting that God has His purposes for her abduction, and that her purpose in revealing it was that the international community would know what kinds of pressures Sudanese converts face in Egypt.