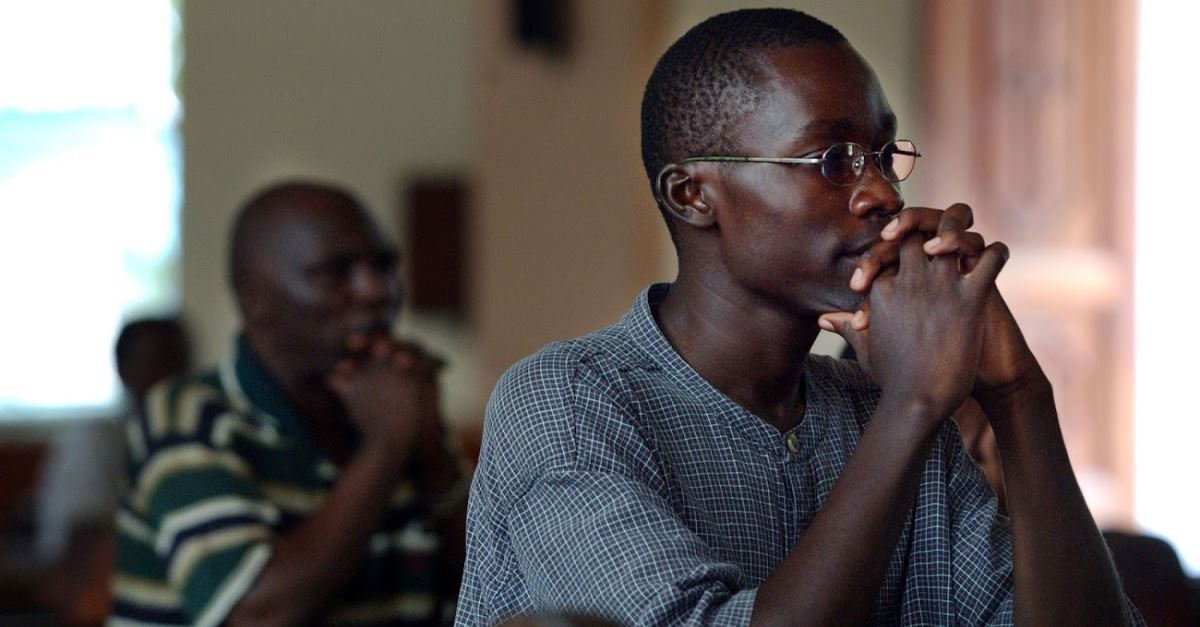 In a show of solidarity, a group of Muslims warned a group of 20 construction workers – mostly Christians – about an impending attack by a jihadist fundamentalist group in Kutulo, Kenya.

According to Premier UK, a group of local Muslims were informed that a jihadist terror group – al-Shabaab – was planning an attack on “non-local Christian workers” building a government hospital in Kutulo. The attack was scheduled for July 21, and when the locals were made aware of the possible assault, they quickly informed the workers to leave the building site.

The Muslim locals helped the Christian workers evacuate the area before confronting the gunmen when they arrived.

“They confronted the gunmen who proceeded to the site and failed to get what they wanted. [The attackers] opened fire but no one was injured before they escaped," north-eastern regional commissioner Mohamed Birik told media, according to Premier UK.

According to persecution watchdog Open Doors, the failed attack took place in Mandera County which is near the Kenya-Somalia border. Reportedly, in Somalia, most Christians conceal their faith out of fear of persecution.

Open Doors is calling the act of heroism by the Muslim locals a “show of solidarity."

The watchdog reports, "The area feels more like Somalia than Kenya and usually is a very hostile place for Christians. Most of Believers who live here came here from other areas of the country for work and some for ministry. But they are treated like unwanted outsiders and face a lot of harassment and the continuous threat of targeted al-Shabaab attacks.”

An Open Doors employee added, "Please thank the Lord with us that another bloodbath was prevented. Pray that this kind of action will become the new norm in this area. Pray for the protection over those who took this bold move.”