Kathie Lee Gifford Reminds Christians Where They Should Look for Love 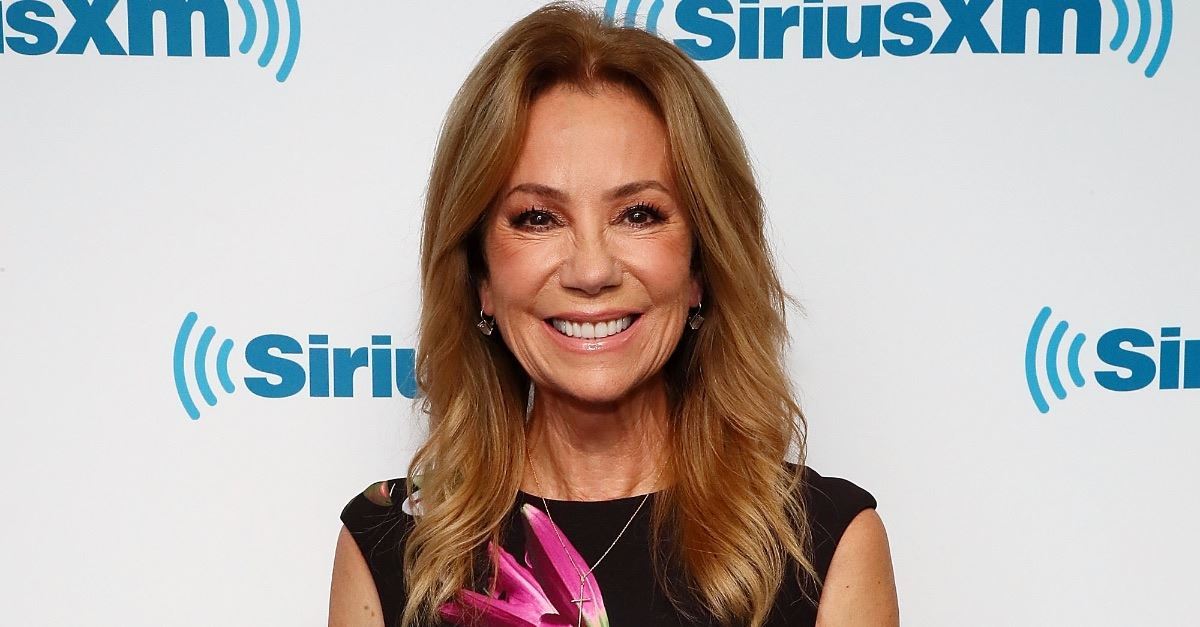 Kathie Lee Gifford Reminds Christians Where They Should Look for Love

In the interview with Hallowell, Gifford recalled talking with Megyn Kelly after Evangelist Billy Graham died. She recalled that Kelly had asked her how she could be so bold in her faith in the entertainment industry, to which Gifford replied, “If I had the cure for cancer, I knew what it was — would I ever withhold it from anybody, much less somebody who’s suffering from cancer? Never!”

She continued, “I feel like I have the cure for the malignancy of the soul and he has a name — and it’s Jesus and I have to share when I’m given a chance because I don’t want people to not know the freedom they can have in Him.”

The Today Show with Kathie Lee and Hodahost also talked about what it looks like for faith to be present in every moment of her life.

“You make your life a prayer, that’s how. With every breath you breathe… its constant awareness of him,” she continued.

Gifford goes on to encourage Christian’s to look for love in all the right places saying that our relationship with the living God is meant to permeate every aspect of our lives.

Gifford said, “We all have malignancies of our soul… we’re looking for love in all the wrong places, aren’t we? Instead of the very source of love himself. The one who died so we could know love, true love.”

Gifford recently released a  new children’s book called The Gift That I Can Give for Little Ones, which focuses on teaching kids to understand that God has a plan and gifts for every single person. Gifford hopes that the book can spark conversation between children and adults about such a big topic.