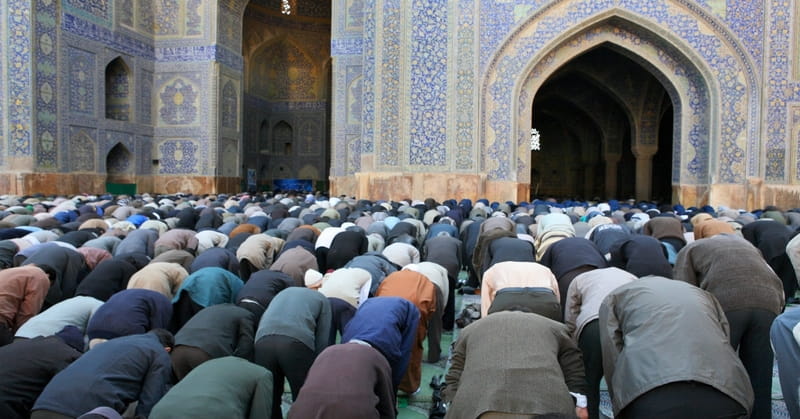 A Wichita State University student has died after sacrificing himself to save hundreds of people worshipping in a Saudi Arabia mosque.

Christian Today reports Abduljaleel Alarbash, 22, was visiting his home country of Saudi Arabia to get married. While in the country, he volunteered to stand guard outside a mosque alongside his brother and cousin. An ISIS suicide bomber attempted to drive into the building and the men stopped the vehicle, but the terrorist detonated bombs, killing all four of them.

Alarbash is now being regarded as a hero.

"Abduljaleel saved hundreds of lives... including my father and some of my friends," said Mohammad Aljady, another Wichita State student. "We believe what he did made him a hero and the world will never forget heroes."

Alarbash was planning to return to the Kansas university to finish his degree in electrical engineering.

At the same time, Iraqi Prime Minister Haider Abadi is urging the United States to get more involved with the fight against ISIS.

Speaking at a security conference, Abadi said, “Air support is not enough. There is too little surveillance. Daesh (ISIS) is mobile and move in very small groups.”