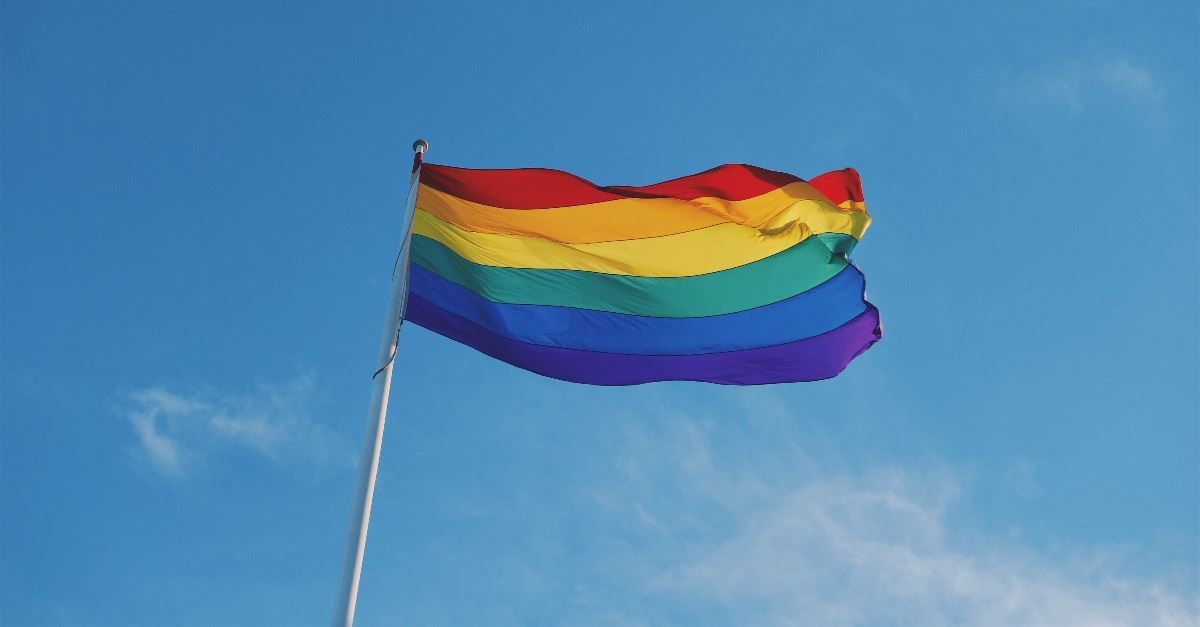 A federal judge in Wisconsin has ruled that Wisconsin’s Group Insurance Board and the University of Wisconsin system must provide coverage for operations related to “sex change[s]” for state workers.

Judge William Conley wrote in the decision that refusing to cover hormone therapy and sex reassignment surgery for transgender employees is unconstitutional and discrimination.

The ruling comes after two male University of Wisconsin employees decided to identify as female. One of the employees, Shannon Andrews, who works as a cancer research assistant paid for the 2015 operation out of pocket after the Wisconsin Physicians Service Insurance Corporation denied coverage.

The second employee, Alina Boyden, a teaching assistant, could not afford surgery because of also being denied coverage.

They both filed a discrimination complaint with the Equal Employment Opportunity Commission claiming of violation of Title VII of the federal Civil Rights Act of 1964, which prohibits sex discrimination in employment.

“As a result of [state policies], plaintiffs’ health insurance plans single out transgender employees for unequal treatment by categorically depriving them of all medical care for gender dysphoria, a serious medical condition codified in the Diagnostic and Statistical Manual of Mental Disorders and International Classification of Diseases,” the lawsuit read in part.

Andrews said the ruling was a step in the right direction for transgender equality.

I think for everybody else (this ruling is) cause for celebration because it's a major step towards equality in healthcare for Wisconsin," Andrews added. "For me and Alina personally, the fight is not over."

A jury trial is scheduled for October and will determine if the two employees are eligible for compensation for damages.