John MacArthur Set to Step Down as The Master's University President 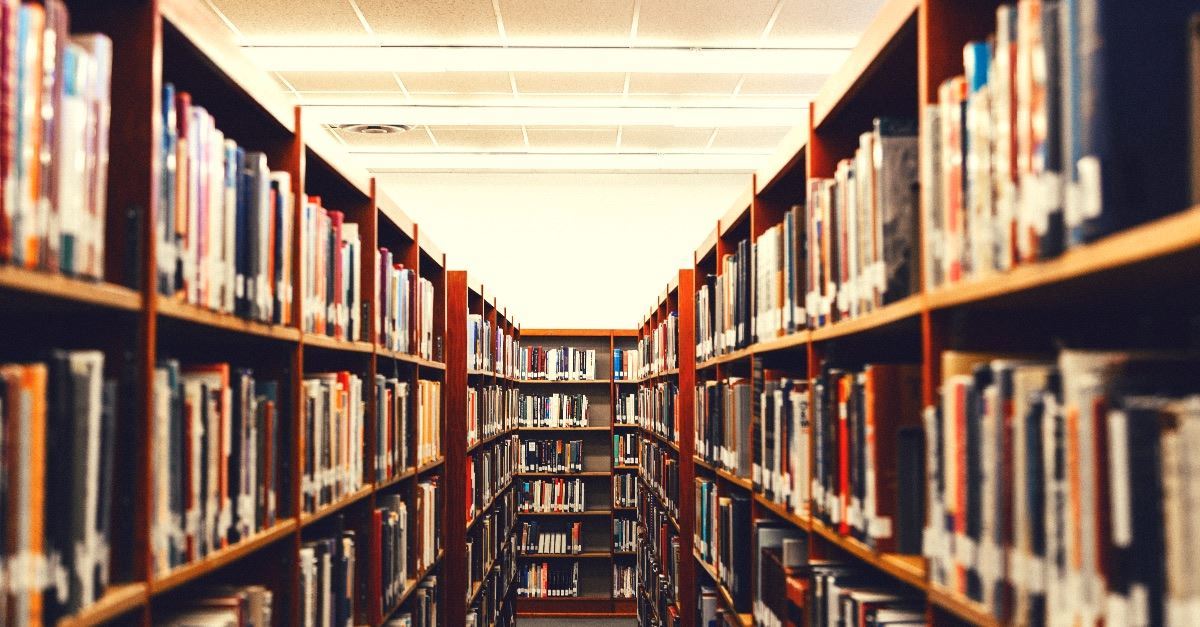 John MacArthur Set to Step Down as The Master's University President

The Master's University President, Pastor John MacArthur, announced in a statement on Monday that he will be transitioning out of his role as President of the California college, officially ending his tenure as the university’s head in May 2020.

MacArthur will be staying on at TMU, only instead of being the university’ president he will be the Chancellor, MacArthur will, however, maintain his role as President of The Master’s Seminary.

The pastor Grace Community Church of Sun Valley, California, and host of a syndicated radio program, has been serving as the president of TMU since 1985, marking 2018 his 33rdyear in the position.

MacArthur’s transition will take place over the next 18 months as the institution begins to look for a new president.

"For 33 years, since 1985, I have had the rare and enriching privilege of serving The Master's University and Seminary as president," MacArthur said in a statement. "I originally signed up for five years, thinking I would be able — along with my pastoral ministry at Grace Community Church — to help strengthen the university and seminary. I underestimated the hold that educating young Christians for Gospel influence on the world would have on me."

MacArthur continued, “Class after class, year after year, as new students arrived, I found it impossible to let go of the opportunity to educate their minds and hearts to take the Light of God’s truth into this dark world. So, I have stayed and loved every day of my service.”

Now, however, the university president feels it is his time to move on.

He said, "I rejoice in the 91-year impact of this institution, because of its faithfulness to the Bible, to the glorious Gospel of the Lord Jesus Christ and His beloved Church."

He added, "I am confident of the continuing influence of these schools for the Kingdom of our Lord and I look forward to continuing to serve The Master's University and Seminary in the years ahead."

A press release distributed by the school on Friday explained that "During this transition period, the future relationship of the two schools [university and seminary] will be clearly identified.”

It continued, "Moving into the future, TMU and TMS remain firmly committed to the authority of Scripture, the proclamation of the Gospel of Jesus Christ, and the mission of training men and women for Kingdom work."

MacArthur’s decision to step down comes following the implementation of a probationary status on the school by the region's leading educational accrediting agencies, the Western Association of Schools and Colleges' Senior College and University Commission.

Under the terms of the probation, TMU has two years to fix any concerns the accreditation board had about the school while still maintaining its accreditation.