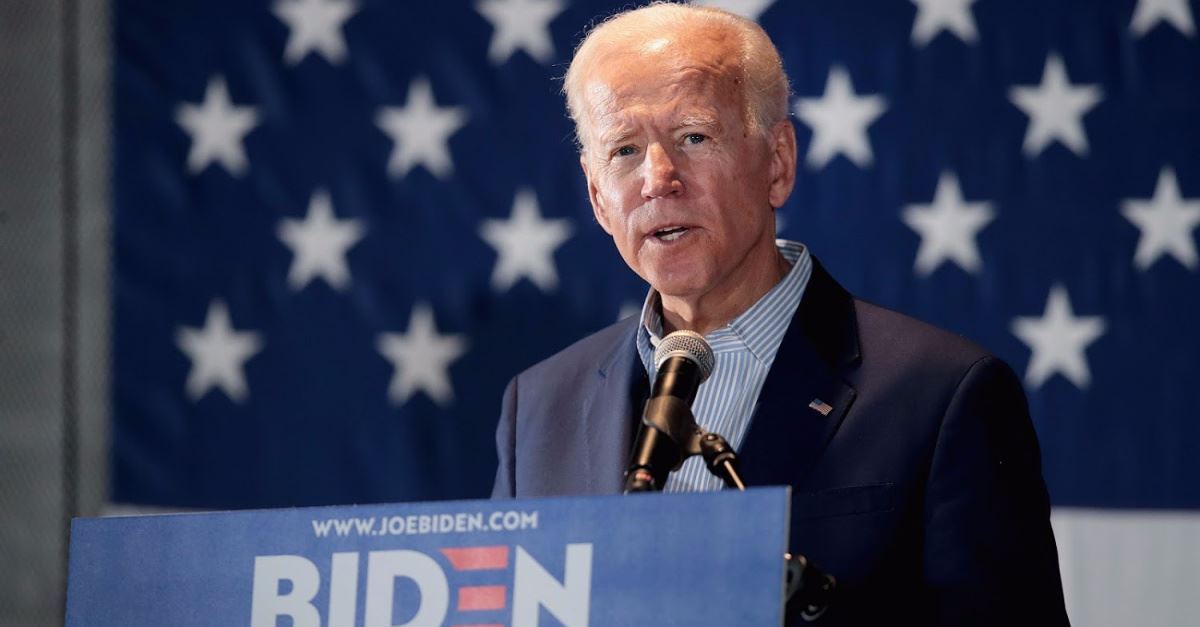 According to Fox News, Biden said Trump will try to move the election to give him more time to convince voters to select him.

“Mark my words, I think he is going to try to kick back the election somehow, come up with some rationale why it can’t be held. That’s the only way he thinks he can possibly win,” Biden said in an online campaign event, according to a pool report.

In early April, Dr. Anthony Fauci, the nation’s top disease expert, said he “can’t guarantee” that it would be safe to physically vote at polls in November.

“There is always the possibility, as we get into next fall and the beginning of early winter, that we could see a rebound,” he said.

Biden said Trump is already trying to “undermine” a November election by blocking emergency funding to the U.S. Postal Service.

“We have to make it easier for everybody to be able to vote, particularly if we are still basically in the kind of lockdown circumstances we are in now,” Biden told about 650 donors. “But that takes a lot of money, and it’s going to require us to provide money for states and insist they provide mail-in ballots.”

Trump has said mail-in voting is “horrible” and “corrupt.” He also claimed that mail-in ballots were open to fraud and abuse.

“It shouldn’t be mail-in voting," Trump said. "It should be: you go to a booth and you proudly display yourself. You don’t send it in the mail where people can pick up. All sorts of bad things can happen … by the time it gets in and is tabulated."

Fox News reported that in 2018, one in four ballots were by mail. Some states mail ballots to all registered voters, while other states require ballot requests.