Jim Bakker Recovering at Home after Suffering from a Stroke 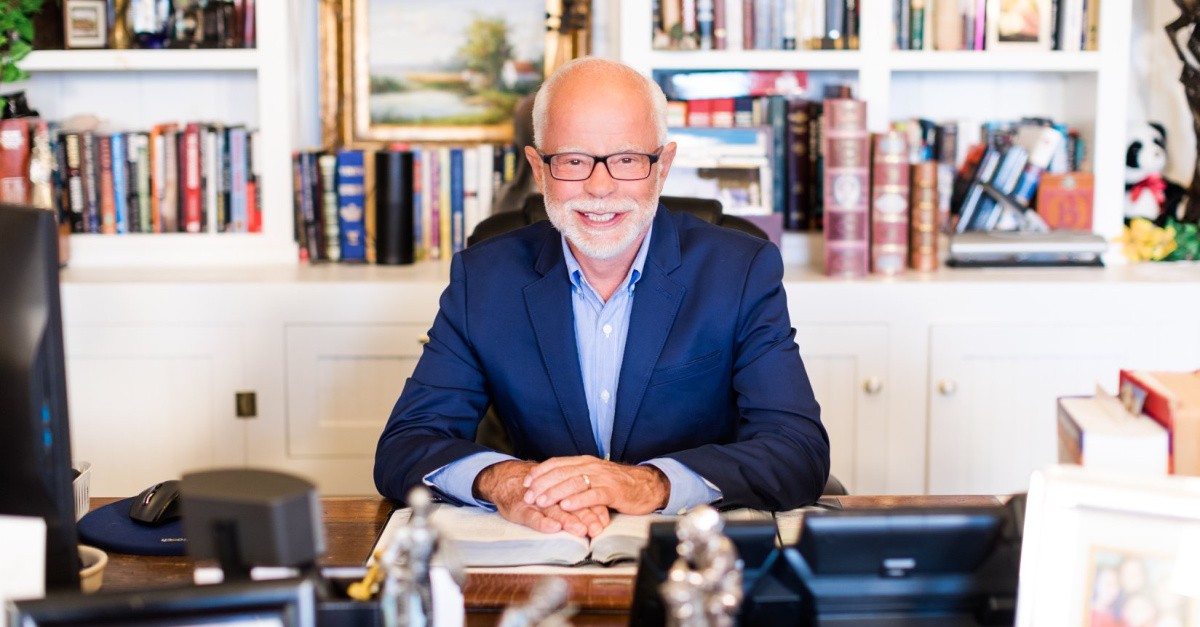 Jim Bakker Recovering at Home after Suffering from a Stroke

Televangelist Jim Bakker is at home recovering after a recent stroke.

"We are thankful that Jim is okay, and that he is now at home with our family,” Bakker’s wife, Lori Bakker, wrote in a Facebook post, CBN News reports.

She also added that Bakker’s workload may have led to the stroke.

“For many years now, Jim has been working non-stop, working hard to bring incredible prophets and guests to our show, discovering and developing new products to share, building at Morningside, and bringing forth the message for the days that we are living in,” she said. “All of these projects, and the vigorous warfare that we have experienced in the last several weeks, have taken a huge toll on Jim's health."

"In the meantime, the show will continue,” Lori wrote in her post. “Jim is a Watchman on the Wall, and we as a family are committed to carrying his mantle by bringing more prophets, news, updates, and more in the coming weeks on The Jim Bakker Show.

"We ask that you continue to pray for Jim, and pray for our ministry, during these challenging times," she said. "As Jim always says, God loves you, He really does! And so do we!"

The Federal Communications Commission found that the Bakkers were misusing funds that had been raised on the air, but the FCC dropped the investigation. Then in 1985, an IRS report showed that $1.3 million in ministry dollars had been used for personal expenses for the couple.

Finally, in 1987, Bakker resigned from PTL after news organizations reported a payoff to a woman who claimed Bakker and another PTL co-host had drugged and raped her. More reports surfaced about improper use of ministry funds and in 1988, Bakker was indicted and sentenced to prison. His sentence was later reduced from 45 years to five years. He was released in July 1994.