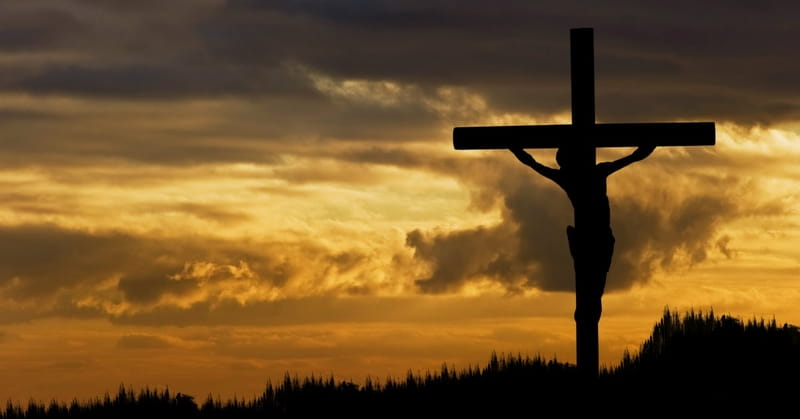 Jesus has been declared the King of Poland.

Jesus was named the King of the country at a ceremony Saturday attended by Poland’s president Andrzej Duda. The ceremony took place at the Church of Divine Mercy in Krakow.

The ceremony coincided with the end of the Catholic Church’s Jubilee Year of Mercy and the 1050th anniversary of Polish Christianity.

"We entrust the Polish people and Polish leaders to you. Make them exercise their power fairly and in accordance with your laws. ... rule us, Christ! Reign in our homeland and reign in every nation – for the greater glory of the Most Holy Trinity and the salvation of mankind."

The declaration of Jesus as king of Poland comes after the Polish nurse Rosalia Zelkova claimed in the early 20th century to have received a divine revelation that Jesus should become king.

More than 350 years ago, a previous King of Poland declared Mary the honorary queen of Poland.