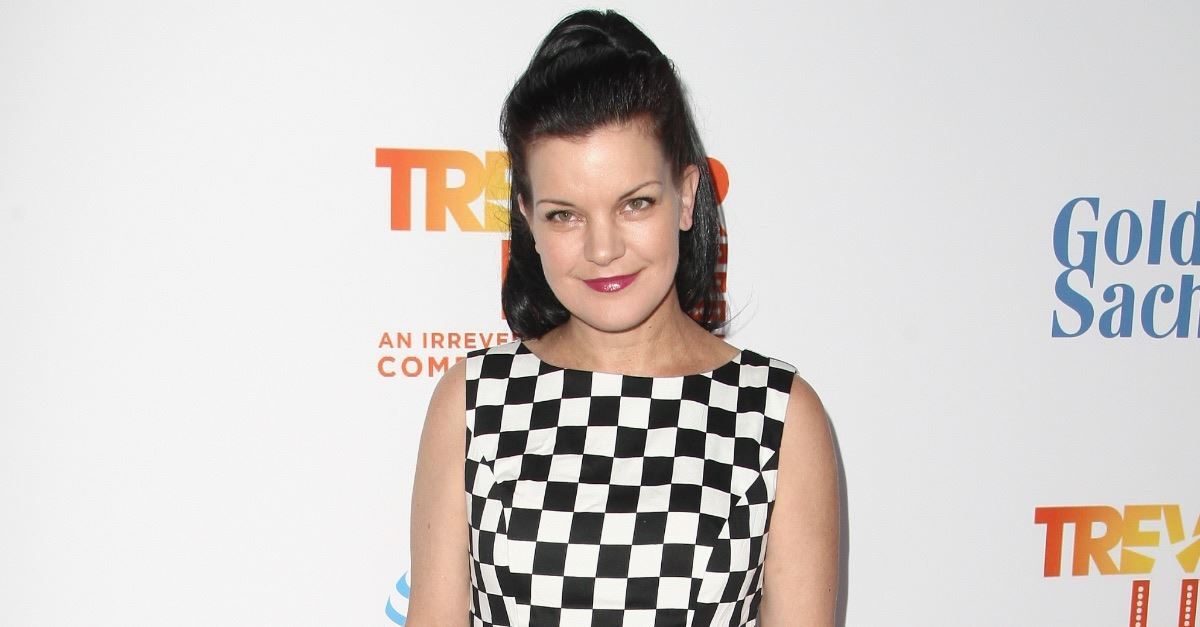 Former "NCIS" star Pauley Perrette took to Twitter on Monday to encourage Christians to vote against the Republican party saying, President Donald Trump is the "opposite of Jesus" and she would not be supporting him or “his pals.”

Perrette, who played NCIS forensic scientist Abby Scuito for 15 seasons before leaving the show, posted a screenshot of a note to her Twitter account sharing why, as a Christian, she was happy with her vote.

Perrette wrote, "Where is Jesus when voting for someone who does the opposite of Jesus? I'm serious. I'm a faith-driven person. Jesus didn't make fun of people, say horribly mean things, spread hate about race, women, handicapped and pretty much any target that makes the hateful cheer.”

She continued, "I'm happy with my vote, as a Christian, to listen to love and Jesus and vote against Trump and his pals in any way. He is a mean, mean man. He's fooling you. Stop laughing with him. It's cruelty and it's wrong."

Perrette captioned the screenshot with a Bible verse – Matthew 16:26 – which says, "For what will it profit a man if he gains the whole world and forfeits his soul?"

“For what will it profit a man if he gains the whole world and forfeits his soul? Matthew 16:26 Please read below: pic.twitter.com/Sj0DbliDoV

According to The Christian Post, Perrette has long been openly liberal in her political views, even sharing a video in 2012 in which she attacked Republicans who were critical of former Democratic President Barack Obama.

Perrette recently shared that video to her Twitter account again, captioning it, "So weird...I made this video in 2012...Only it [sic] SO MUCH WORSE NOW! Please vote against bigotry and misogyny."

So weird ...I made this video in 2012... Only it SO MUCH WORSE NOW! Please vote against bigotry and misogyny:https://t.co/5JiWdM90FR