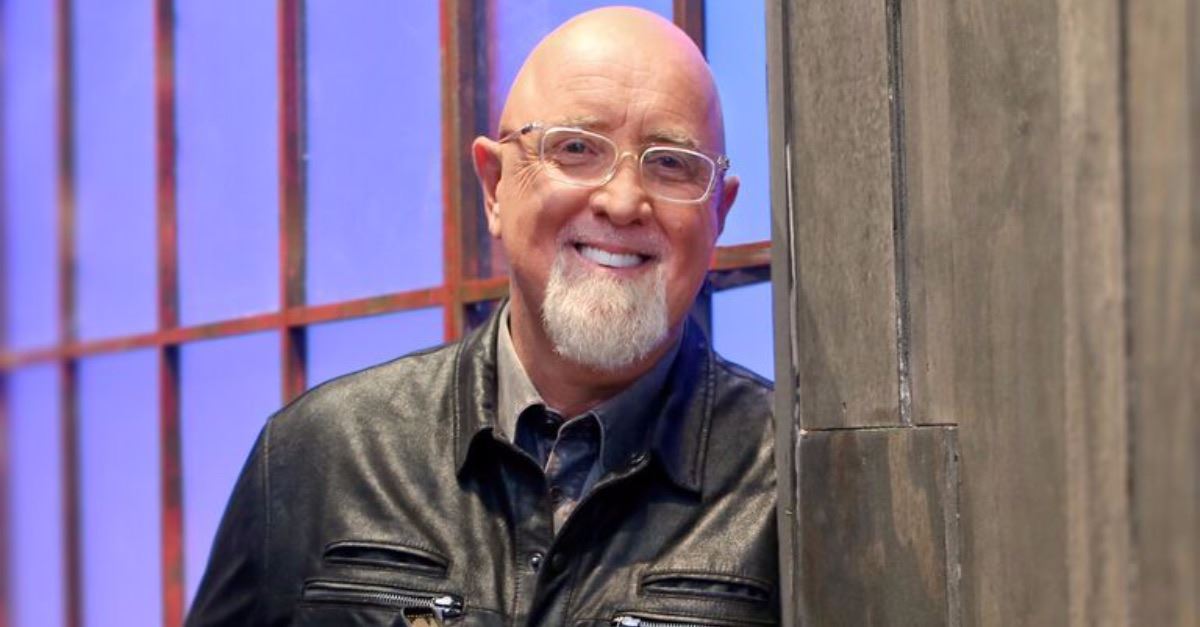 Or at least to a virtual pulpit.

MacDonald is set to preach Sunday (March 22) at Calvary Chapel South Bay in Gardena, California, via livestream. The congregation, like many churches across the country, has moved its services online to slow the spread of COVID-19, the disease caused by the coronavirus.

MacDonald’s message — the first in an eight-week series about Romans 8 titled “The Power to Change” — will mark the first time he has preached publicly since he was removed from his position as senior pastor at Harvest more than a year ago.

“Candidly, there were quite a few weeks over the last 13 or 14 months where I just didn’t even know if I would preach again or if I even wanted to,” MacDonald said during a service at Calvary Chapel South Bay.

MacDonald was fired in February 2019 from the Chicago-area megachurch he founded after radio host Erich “Mancow” Muller aired clips of purported remarks by the pastor in which he allegedly insulted critics, including freelance journalist Julie Roys and several people associated with Christianity Today.

Both Christianity Today and Roys (for both World magazine and her own website) had reported on previous controversies at Harvest surrounding MacDonald’s leadership.

The church’s elders eventually announced that MacDonald was “biblically disqualified” from ministry, suggesting he could return only after “an extended period of time away from ministry in order to focus on repentance and to seek relational reconciliation and restitution where it is possible.”

He cannot, however, return to Harvest, they said.

Since then, MacDonald has sued Muller and been in arbitration with Harvest over ownership of former radio show and ministry Walk in the Word, which aired the pastor’s Sunday messages.

He also has announced plans for a Home Church Network and started posting daily “40 Days of Preparation” updates on Instagram leading up to his message Sunday.

“I know how to preach. I’ve done that my whole life since I was 18 years old,” he said. “But I went a whole year without preaching, and I’m not just going to jump up, (saying) ‘I know how to do this.’”

California is one of the states hit hardest by the coronavirus pandemic, with more than 870 reported cases and 17 deaths as of Thursday morning, according to the New York Times.