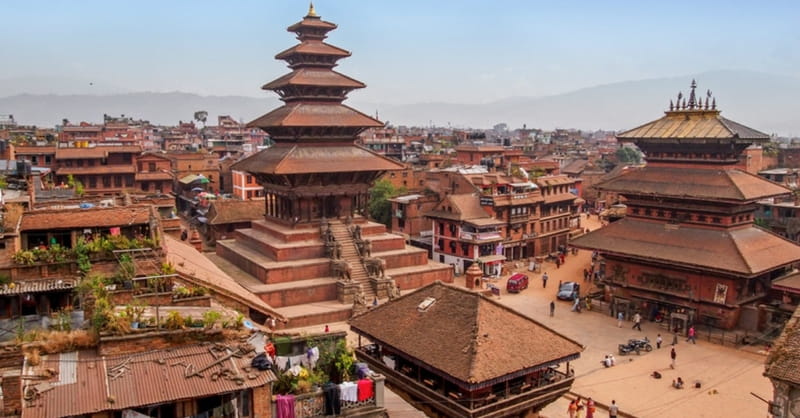 Nepal’s president recently signed into law a bill making evangelism and conversion to another religion a punishable offense in the country.

According to The Christian Post, Nepalese President Bidhya Devi Bhandari signed into law legislation that makes evangelism and religious conversion punishable by up to five years in prison.

Bhandari reportedly signed the legislation on Oct. 16. Nepalese lawmakers initially passed bills against evangelism and conversion back in August.

Religious leaders in Nepal have decried the new law and said it is a step backwards for religious freedom.

"We are deeply saddened that this bill is now law," said Pastor Tanka Subedi, the founding member and chair of Dharmik Chautari Nepal and Religious Liberty Forum Nepal. "Our appeals to the president and other policy makers to amend this have been ignored. Nepali government have taken a regressive step as this law severely restricts our freedom of expression and our freedom of religion or belief."

Other countries, such as India and Pakistan, have also adopted anti-evangelism, anti-conversion, and blasphemy laws. Leaders in Nepal worry that their new anti-evangelism law will have similar results of restricting religious freedom and targeting religious minorities.