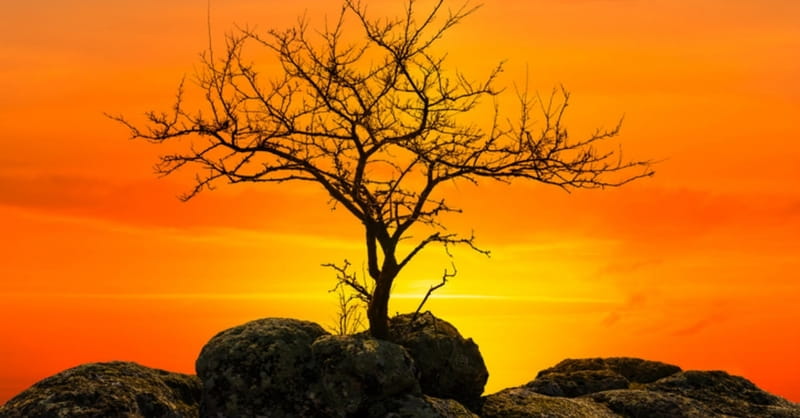 Israeli scientists have found evidence that confirms the biblical account of the sun standing still in Joshua 10, according to Charisma News.

Joshua 10 recounts the story of Joshua and the Israelites' battle against the Amorites at Gibeon. It says:

“On the day the Lord gave the Amorites over to Israel, Joshua said to the Lord in the presence of Israel:
“Sun, stand still over Gibeon,
and you, moon, over the Valley of Aijalon.”
So the sun stood still,
and the moon stopped,
till the nation avenged itself on[b] its enemies,
as it is written in the Book of Jashar.
The sun stopped in the middle of the sky and delayed going down about a full day. There has never been a day like it before or since, a day when the Lord listened to a human being. Surely the Lord was fighting for Israel!”   (Joshua 10:12-14).