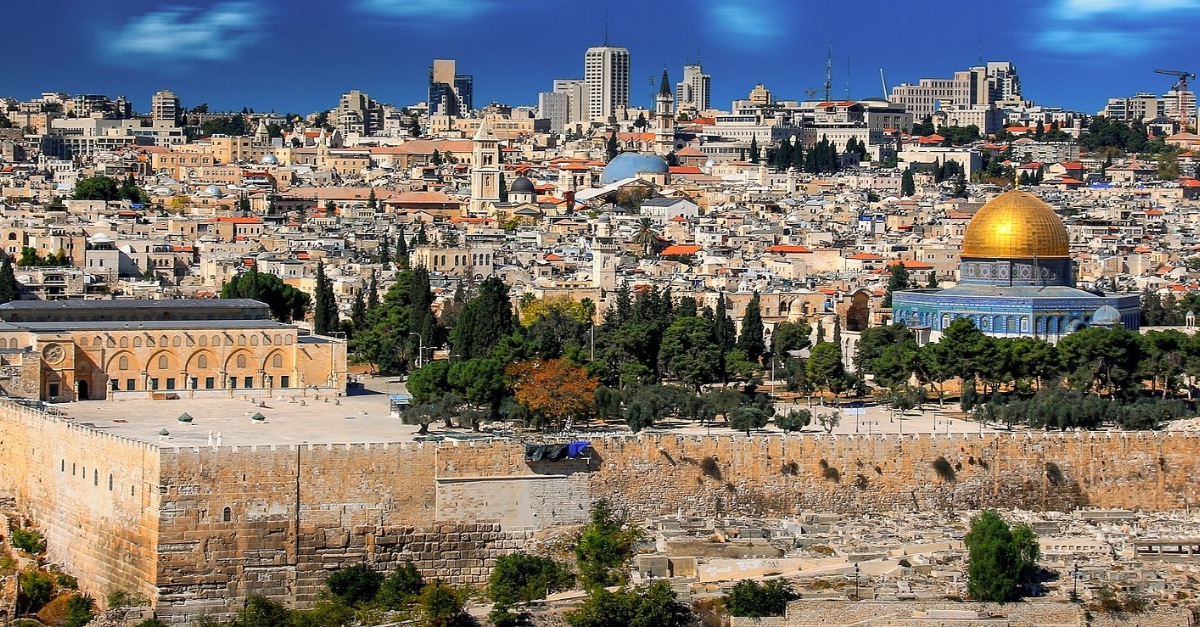 Israel and the Palestinian Islamic Jihad agreed to a truce after two days of fighting.

According to CBN News, some schools in Israel are still closed even after a ceasefire went into effect at 11:30 p.m. Monday.

A previous agreement for a ceasefire between the two countries had been broken just hours earlier, but the second ceasefire was still holding into Tuesday.

Israel Defense Forces said in a statement on Tuesday that all work and public activities could begin a “gradual routine to routine.”

The attacks started Sunday night as the Palestinian Islamic Jihad terror group launched some 80 rockets and mortar shells at Israelis.

Many of the rockets were intercepted by Israel’s Iron Dome Missile Defense System. The others landed in open areas. There were no serious injuries from the rockets.

PIJ said in a statement the attacks were in “retaliation” for the deaths of three of its members.

On Sunday, Israeli soldiers shot and killed a PIJ terrorist who was trying to plant an explosive device on a security fence. Another two PIJ terrorists were killed in airstrikes in Syria.

After the initial attacks, Prime Minister Benjamin Netanyahu said Israel would not hesitate to go to war.

"If they do not stop the fire completely, and I do not mean a day, two days, but at all, if there is no complete break - we will have to initiate the broad and powerful campaign we have prepared," he said.

"The campaign, which could become a war, is a last resort. I'm in no hurry to go there. I know the price our soldiers and the fallen families pay. It's a last resort, but if there's no choice, we'll have to go there," he added.

Israeli elections are scheduled for next week where voters will decide whether to keep Netanyahu in office. In previous elections in the past year, results have ended in stalemates between Netanyahu and Benny Gantz.