ISIS Pledge to be Edited from Orlando Shooter 911 Transcripts 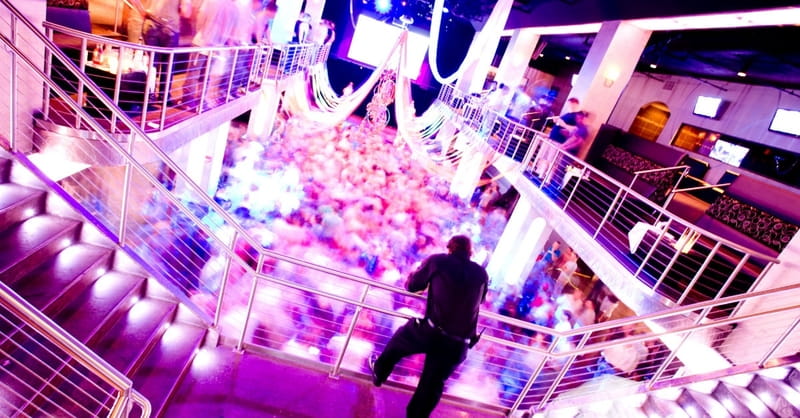 ISIS Pledge to be Edited from Orlando Shooter 911 Transcripts

The U.S. Department of Justice said that they will be releasing partial transcripts of the Orlando shooter’s calls to 911, but his pledge of allegiance to ISIS will be excluded.

According to FoxNews.com, transcripts of Omar Mateen’s three calls to 911 during the shooting at Pulse nightclub in Orlando will be released, but the call in which Mateen pledged his allegiance to the terrorist group will be edited out.

In a Facebook post during the attack Mateen wrote: “I pledge my alliance to (ISIS leader) abu bakr al Baghdadi..may Allah accept me. The real muslims will never accept the filthy ways of the west” …“You kill innocent women and children by doing us airstrikes..now taste the Islamic state vengeance.”

U.S. Attorney General Loretta Lynch spoke with media over the weekend and explained the reasoning behind the decision to leave reference to ISIS out of the transcripts.

Although Lynch and the Obama administration claim that they are editing the transcripts in order not to further Mateen's extremist propaganda, many have accused the administration of refusing to acknowledge the threat of radical Islam.

"This is not just a simple wording issue," Ric Grenell, a Fox News contributor and former aide to UN Ambassador John Bolton told Fox and Friends Monday morning. "The fact that Loretta Lynch is somehow redacting the specific enemy that is being called out here is a PR move."

Others noted that this is not the first time the Obama administration shied away from talking about radical Islam. The Rev. Franklin Graham, in his comments after the Orlando shooting, called the president out for his failure to name radical Islam for what it is.

Mateen killed 49 people at Pulse in the shooting on June 12, and injured 53 others.