Is the New Madrid Earthquake a Sign of the End Times? 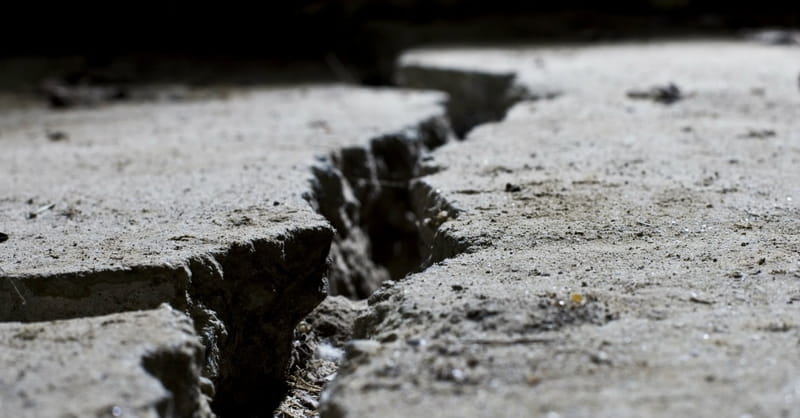 Is the New Madrid Earthquake a Sign of the End Times?

A 3.5 magnitude earthquake was reported along the New Madrid fault line on Sunday (May 1), and possibly is a precursor to a more deadly quake, writes Michael Snyder in a column for Charisma News.

The quake was reported very early on Sunday morning (1:12 a.m.) near the town of La Center, Kentucky. However, it was also felt 267 miles away in Miller, Missouri.

The earthquake took place on the New Madrid fault line, a seismic zone that Snyder says actually has the potential to be much more devastating than the more more well-known San Andreas fault line in California.

“In our time, the U.S. Geological Survey has admitted that the New Madrid Fault zone has the ‘potential for larger and more powerful quakes than previously thought,’” states Snyder.

“If a magnitude-7.0 or magnitude-8.0 earthquake were to strike along the New Madrid Fault today, the damage that would be done would be absolutely unimaginable because of the nature of the Earth's crust in this region. According to the Missouri Department of Natural Resources, earthquakes along the New Madrid Fault ‘shake and damage an area approximately 20 times larger than earthquakes in California,’” he continues.

Snyder suggests that this earthquake may be part of what Jesus predicted in Matthew 24 about the End Times.

“There will be famines and earthquakes in many parts of the world,” says Matthew 24:7b.