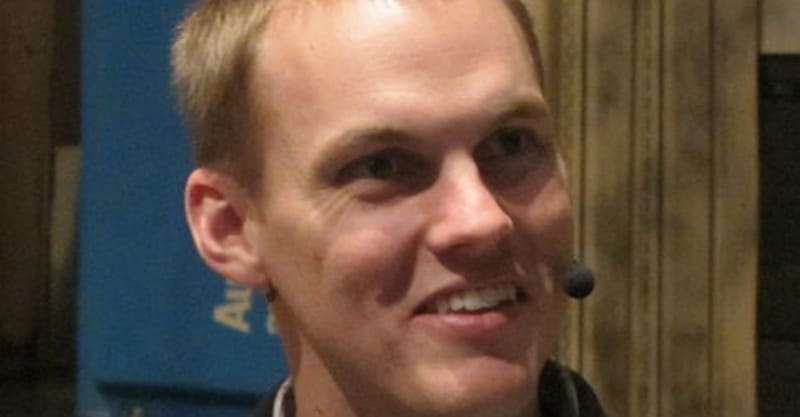 International Mission Board President David Platt said he would be stepping down from his post at the mission agency.

Platt asked the IMB trustees to start looking for a successor.

The search for a new president will start immediately but Platt will stay on as president until the new leader is in place.

A presidential search committee will be made up of IMB trustees selected by trustee chairman Dr. Rick Dunbar, a member of First Baptist Church Madison, Mississippi.

“I am more passionate today than I have ever been about getting the gospel to the nations, and I want to spend what little time I have left on this earth with urgency toward that end,” he said in his announcement. “This passion is what drove me to become IMB president, and I have sought to honor Him and you in this role over the last four years.”

Platt said he loves the IMB community and will always be willing to help the mission agency.

“I love this IMB family, and I want to encourage you continually with God’s Word, I want to mobilize limitless missionaries to join you, and I want to work with you overseas in any ways I can help you,” he said. “In short, I want to do anything I can to see missions succeed across and beyond the IMB and the SBC for the glory of God.”

"I have come to the realization that it is not viable long-term for me to lead as president of the IMB while serving as teaching pastor in a church,” Platt said. “This realization has been sobering, for I don’t believe I can choose between preaching and leading in the local church, and mobilizing and shepherding people in global missions. Therefore, I have come to the conclusion that if I am going to serve in this way in the local church, then I need to serve in different ways for the cause of global mission."

Under his leadership at IMB, the agency collected a record $165.8 million for the Lottie Moon Christmas Offering in 2015 and he helped balance the 2016 budget after six years of the agency’s budget being in deficit.