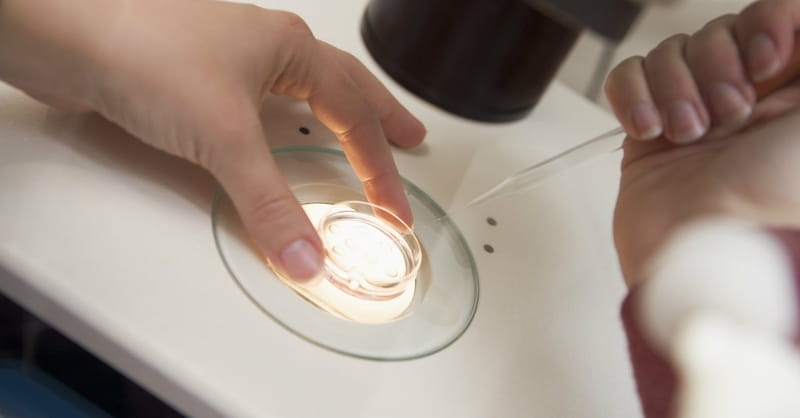 An Australian company has pledged to continue creating jewelry from human embryos despite facing international backlash.

Family Research Council’s Arina Grossu told me she found the work “sickening and disturbing,” and she’s not alone.

In April, Baby Bee Hummingbirds offered a discount for jewelry made with embryo ashes to “make the process more affordable and easier on families.” After the Australian site Kidspot featured their products in a story of one of their customers who now wears the ashes of seven embryos around her neck on a pendant, people flooded the company’s inbox with disapproval.

“We have received thousands of vile, cruel, and unimaginable emails and messages,” the company posted on Facebook on Saturday. “Death threats and hate have flooded our accounts.”

The owners vowed to ignore the outcry and “follow our hearts and those that seek our service” to keep making embryo jewelry.

In the Kidspot article, the featured couple chose not to donate their embryos created during six years of IVF treatment, pay the yearly storage fee, or have any more children themselves. The embryo jewelry “brought me so much comfort and joy,” Belinda Stafford said.

“My embryos were my babies—frozen in time. When we completed our family, it wasn’t in my heart to destroy them,” Stafford said. “Now they are forever with me in a beautiful keepsake.” Grossu sees it differently.

“In creating the jewelry, she’s actually destroying them,” she said. “I think what this couple is grappling with is that they have made human beings and, in a sense, they are trying to assuage their own consciences about them.”

She said she fears the publicity the company is getting may encourage others to start making embryo jewelry and promulgate the “philosophy of commodification,” or making and destroying humans at will.

Christians should walk alongside those couples who struggled with infertility and have undergone IVF treatment, showing them options that don’t destroy embryos, she said: “We have to act differently toward those new human beings, those little embryos.”