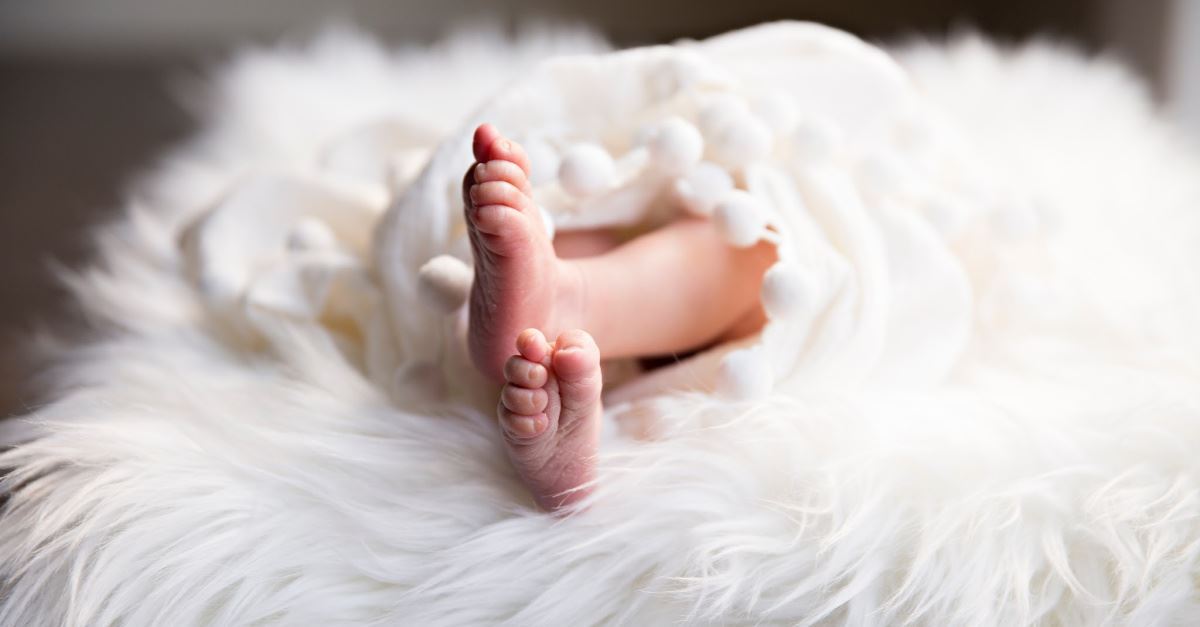 The sale of aborted baby body parts is now illegal, according to a court ruling that approved an Indiana law.

The 7th U.S. Circuit Court of Appeals ruled that a previous trial judge’s decision to block the law be removed, paving the way for the law to be put in place.

According to the law, a “person who intentionally acquires, receives, sells, or transfers fetal tissue commits unlawful transfer of fetal tissue, a level 5 felony.”

The dispute started when the University of Indiana sued for the right to use the aborted tissue for research.

According to Courthouse News, an Indiana professor “has been using fetal tissue in his research since 2011 as a control to understand differences between and healthy and unhealthy brains.”

University officials claimed in their suit that the law violated the First Amendment.

In the most recent ruling in the case, the judge said the state’s law was “not equivalent” to a prohibition on free speech.

He added that the ruling “does not eliminate the possibility of serious debate about when, if at all, it is ethical to perform medical experiments on aborted fetal tissue.”

The ruling in Indiana is the latest following the 2015 undercover videos from the Center for Medical Progress, which showed Planned Parenthood executives discussing the process of acquiring and selling aborted baby parts.

Investigations by the House and the Senate led to tougher enforcement on abortion laws and a slew of lawsuits.

In the aftermath of the release of videos, Operation Rescue reported that dozens of Planned Parenthood executives left their top tier roles in the organization.

“Pretty much everyone who had anything to do with the trafficking of aborted babies is gone from Planned Parenthood, including their CEO Cecile Richards,” said Troy Newman, president of Operation Rescue.