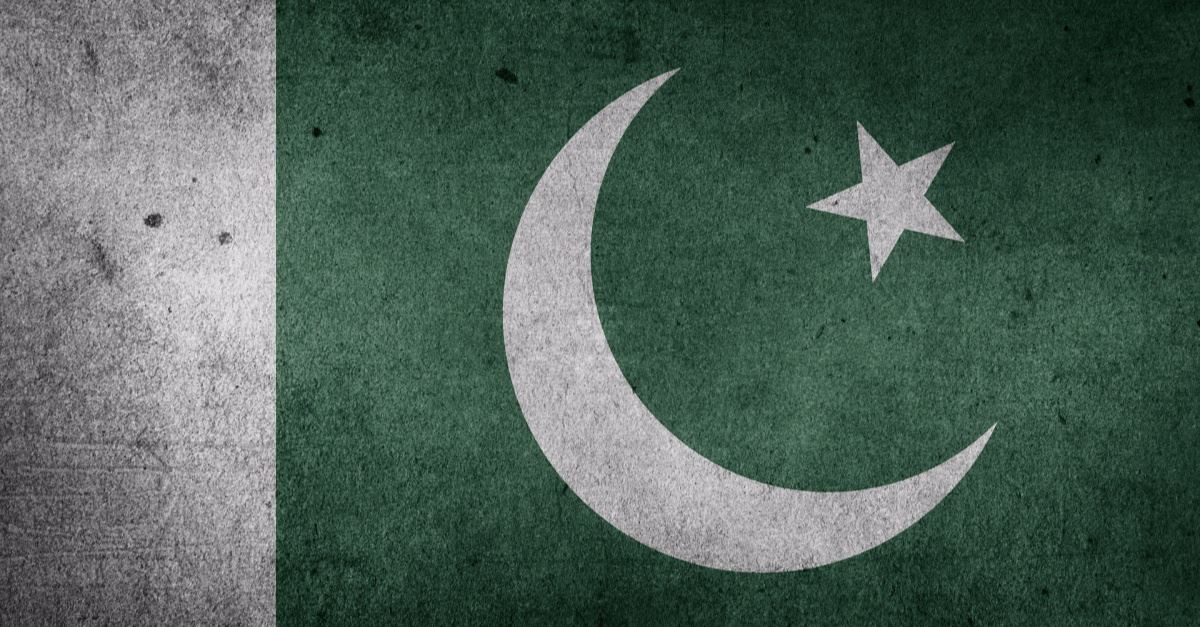 Officers on Aug. 28 illegally detained 28-year-old Amir Masih on a false charge of theft and tortured him for four days before he died in a hospital on Sept. 2, his brother Sunny Masih told Morning Star News.

Interrogating officers in the 96-percent Muslim country “urinated on Amir’s face and body and mocked his Christian faith” while trying to torture him into a false confession, Masih said.

After filing an application with police on Aug. 31 alleging forced disappearance of Amir Masih, relatives were informed that he had been taken into custody by a sub-inspector identified only as Zeeshan in connection with a theft case. Their repeated attempts to meet Sub-Inspector Zeeshan were blocked. They did know of Amir Masih’s whereabouts until an officer phoned Sunny Masih on Sept. 2 to tell him that his brother was not well and that they should come and take him to the hospital, Masih said.

“We rushed to the police station, where we were handed a semi-conscious Amir,” he said. “He was beaten up mercilessly, and his body was full of bruises. While we were taking him to the hospital, Amir told us that Inspector Nasir Baig, Sub-Inspector Zeeshan and four unidentified constables had tortured him continuously for four days.”

Sunny Masih said that while police released without a scratch all other employees who worked with Amir Masih, a gardener, after they were summoned about the alleged theft, his brother was subjected to severe torture because he was a poor Christian whom police believed could be coerced into a false confession.

“He told us that the police officials had urinated on him while cursing him for being a Christian and tried to force him to confess to the crime,” he said. “But my brother was innocent, and he refused to admit to something that he had not done, which further infuriated his interrogators. They increased the intensity of the violence, also subjecting him to electric shocks.”

Doctors at Services Hospital tried to save his life, but he succumbed to his injuries after a couple of hours, Masih said.

Working as a gardener in PAF Colony, Amir Masih was summoned to North Cantt Police Station in a phone call from Zeeshan regarding a theft case registered by his employer, Rana Mohammad Hanif, Masih said.

“Amir was present at Hanif’s house when he received the inspector’s call,” he said. “The watchman of the house told him that all employees had been summoned by the police to record their statements, and he should do the same. My brother went to the police station of his own will, but when he reached there the cops seized his phone, bundled him into a vehicle and spirited him to some unknown place.”

When he did not return home that evening, Sunny Masih and other relatives went out to search for him, he said.

“When I reached Hanif’s house to inquire about Amir, the watchman told me that he had been summoned by Sub-Inspector Zeeshan to record his statement,” he said. “For the next two days, we continued to search for both Amir and the police officer but failed to find any trace of their whereabouts.”

A post-mortem report on the death states that torture marks were visible on his hands, feet, back and arms. His ribs were also broken.

After news of the killing in custody spread on mainstream and social media and drew public ire, Punjab Inspector General of Police Captain Arif Nawaz Khan ordered registration of a case against Inspector Nasir Baig, Zeeshan and four other police officers and ordered a detailed report on the case.

Police have taken Baig and Zeeshan into custody, but the four other officers accused are still at large as no serious efforts have been made to arrest them, Masih said. Police at the same station where his brother was tortured registered his complaint for murder, illegal detention and torture.

Both Punjab Minister for Minorities and Human Rights Aijaz Alam Augustine and Shunila Ruth, a member of the National Assembly, said that they were making efforts to ensure justice for the grieving family of Amir Masih. Both officials are Christians.

Augustine said that he had visited the family and was in contact with police officials to ensure arrest of the absconding accused.

“This is a grave crime, and the accused police officers will be severely punished,” Augustine said, adding that the government would not show any leniency in cases of torture and custodial killings.

Ruth, who visited the victim’s family along with Punjab Gov. Muhammad Sarwar, said she would raise the matter in the National Assembly.

“The family’s claim that Amir was subjected to torture because of his Christian faith is not unfounded,” she said. “Unfortunately, there are segments in our society who continue to be prejudicial towards members of the marginalized communities.”

The two Christian officials said they believe they’ll be able to bring the perpetrators to justice, but attorney Saiful Malook, who gained fame for securing freedom for high-profile Christian blasphemy convict Aasiya Noreen (commonly known as Asia Bibi), said he feared the case would be swept under the carpet after the media hype dies because “police are known to protect their own.”

“Amir Masih’s murder in police custody is not only a serious crime but also a severe violation of the constitution,” he said. “Therefore, it should be taken up very seriously, and the police alone should not be trusted in this regard.”

Malook said that the First Information Report of the case also should have included the names of the deputy superintendent of police of the zone and the station house officer, as they were the supervisory officers and it was their responsibility to ensure that no citizen was subjected to illegal detention and torture.

“I’m sure the police misguided the complainant into naming only the six accused in order to save their seniors,” he said. “I am ready to provide pro-bono legal assistance to Amir Masih’s family, because I believe that they deserve justice on merit.”

Pakistan ranked fifth on Christian support organization Open Doors 2019 World Watch list of the 50 countries where it is most difficult to be a Christian, and on Nov. 28, 2018, the United States added Pakistan to its blacklist of countries that violate religious freedom.