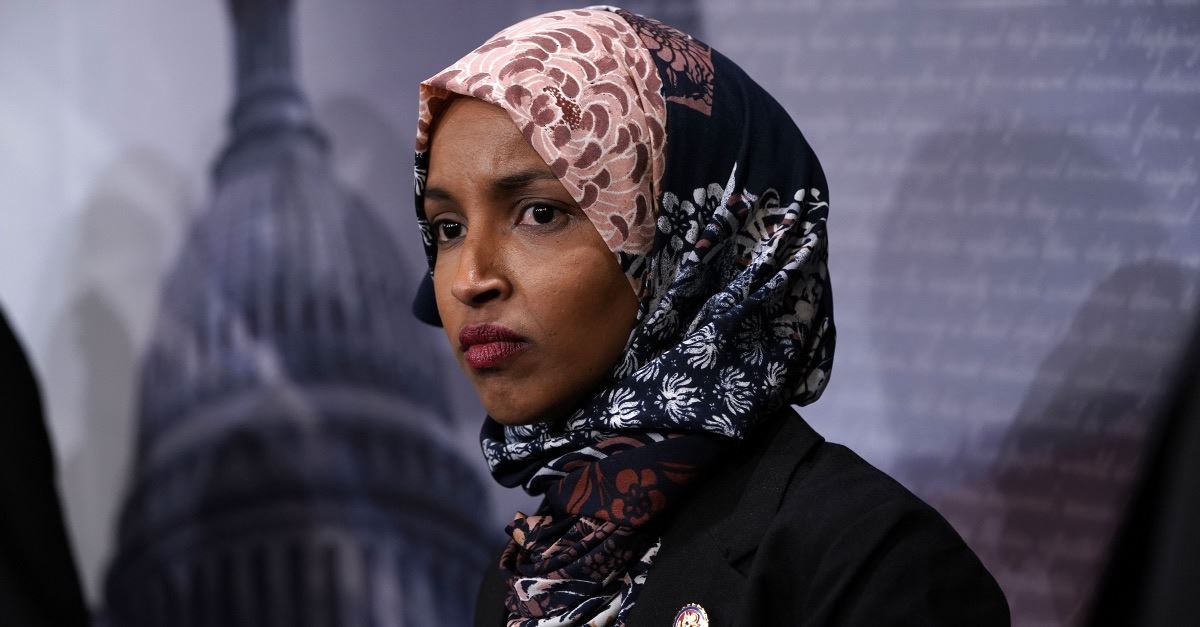 Rep. Ilhan Omar is facing criticism for suggesting that Jesus was Palestinian and not a Jew.

According to CBN News, Omar retweeted a tweet from Omar Suleiman, an American Muslim scholar and civil rights activist.

Suleiman seemed to be responding to a New York Times piece that said: “Jesus, born in Bethlehem, was most likely a Palestinian man with dark skin.”

In response to Omar’s retweet, Michael Dickson, executive director of StandWithUs-Israel, said Jesus was a Jew.

"No, @Ilhan Omar, Jesus was not a 'Palestinian', he was a Jew born in Israel under Roman occupation and your need to misrepresent history and misappropriate his background to further a political cause says more about you than it does about anything else," he said.

Said Amir Tsarfati, an Israeli Bible scholar and founder of Behold Israel Ministry: “I suggest that she reads the #Bible and see for herself that the Lion from the tribe of #Judah that came from the house of David was definitely a #Jew who taught in #synagogues and not #mosques!"

“People who call Jesus a 'Palestinian,' despite the fact that the geographical region of Palestine didn't exist until years after his death, are simply projecting modern-day intersectionality onto him in order to make their 'wokeness' seem biblical. This is idolatry," she said.