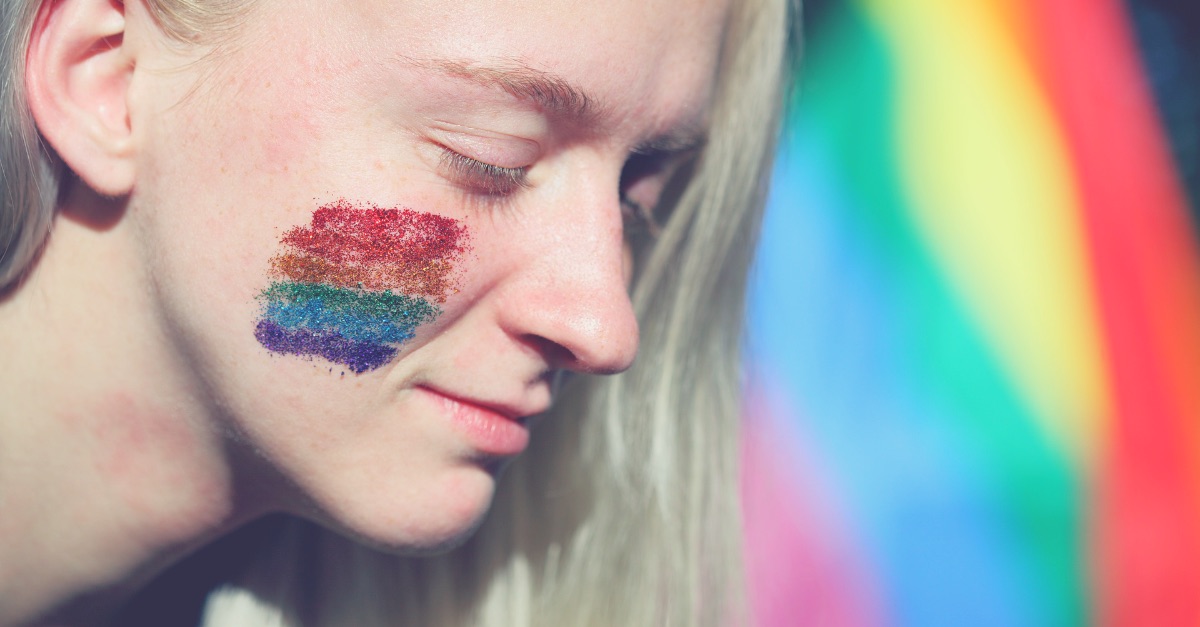 The U.S. House of Representatives could consider legislation that would make it illegal to perform sex reassignment procedures or interventions on minors.

According to Faithwire, Rep. Doug LaMalfa (R-Calif.) has introduced H.R. 8012 into the House. The proposal is called “Protecting Children from Experimentation Act.”

“Our society has quickly ‘normalized’ gender experimentation under the guise of an ‘accepting’ political ideology rather than biological reality,” he said in a tweet this week.

“Our children should not have to pay the high price for these unethical medical interventions,” he added.

Jessica Anderson, executive director of Heritage Action for America, said the bill would “protect our children.”

“Children are precious and our future,” she said, “and they are worth defending. No child should be forced to undergo medically unnecessary, life-altering procedures in the name of progressive gender ideology.

“No taxpayer should be forced to pay for these harmful ‘reassignment’ procedures for any individual. I applaud Rep. LaMalfa for taking action to protect our children.”

“His bill would prevent experimental, unethical medical interventions from being performed on minors in the U.S. who say they are transgender,” he wrote in a tweet.

Recently, medical experts have reported that they are seeing patients suffering from gender dysphoria and regretting decisions to gender transition as minors.

Professor Miroslav Djordjevic, a genital reconstruction surgeon, reported to a Canadian news outlet that he is seeing a reversal in gender transition procedures.

Djordjevic said it “can be a real disaster to hear these stories.”

In March, a 23-year-old in the United Kingdom filed a lawsuit against a gender clinic, claiming staff did not challenge her enough before she underwent a sex change as a teenager.

“I should have been challenged on the proposals or the claims that I was making for myself,” Keira Bell said of her lawsuit. “And I think that would have made a big difference as well. If I was just challenged on the things I was saying.”