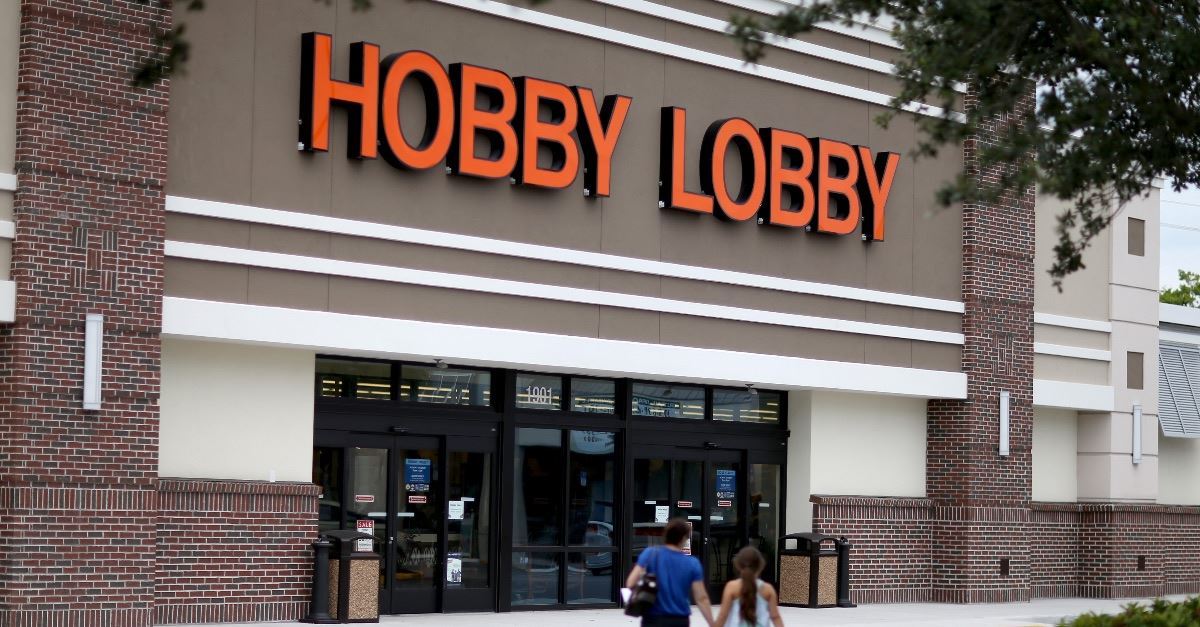 Following the midterm elections, which turned control of the House over to the Democrats, the Religious Freedom Restoration Act may be in jeopardy.

According to CBN News, 50 more Democrats have decided to band together to co-sponsor legislation that would destroy the 25-year-old Act. This increase in support brings the total number of Democratic Congressmen opposing the act to 172.

Signed into law in 1993 by President Bill Clinton, the RFRA works to protect employers' religious liberty by rejecting the idea that employers are required to provide medical insurance coverage for abortion-inducing contraception.

According to The Washington Examiner, the bill Democratic congressmen are moving to support, H.R. 3222, would make it so LGBT rights and other progressive causes would trump religious freedom.

The outlet also states that if the H.R. 3222 is passed into law it would reverse Supreme Court's rulings in the Hobby Lobby and Masterpiece Cakeshop cases.

“Pushing this are progressive groups which claim that religious beliefs are just a cover for discrimination, bigotry, and hate,” the Examiner writes.

Sen. Mazie Hirono (D-HI), who supports the bill, said during a meeting last month by the Senate Judiciary Subcommittee on the Constitution that she was more concerned with the appearing "school of thought that weaponizes religious liberty" then about preserving conscience protections.

"The purpose of today's hearing is to learn what happens when an assault on religious liberty reaches its logical conclusion," he told the subcommittee. "To attack religious liberty is to attack the dignity of a person. It is to deny him or her equal citizenship and to erode that which makes us free."