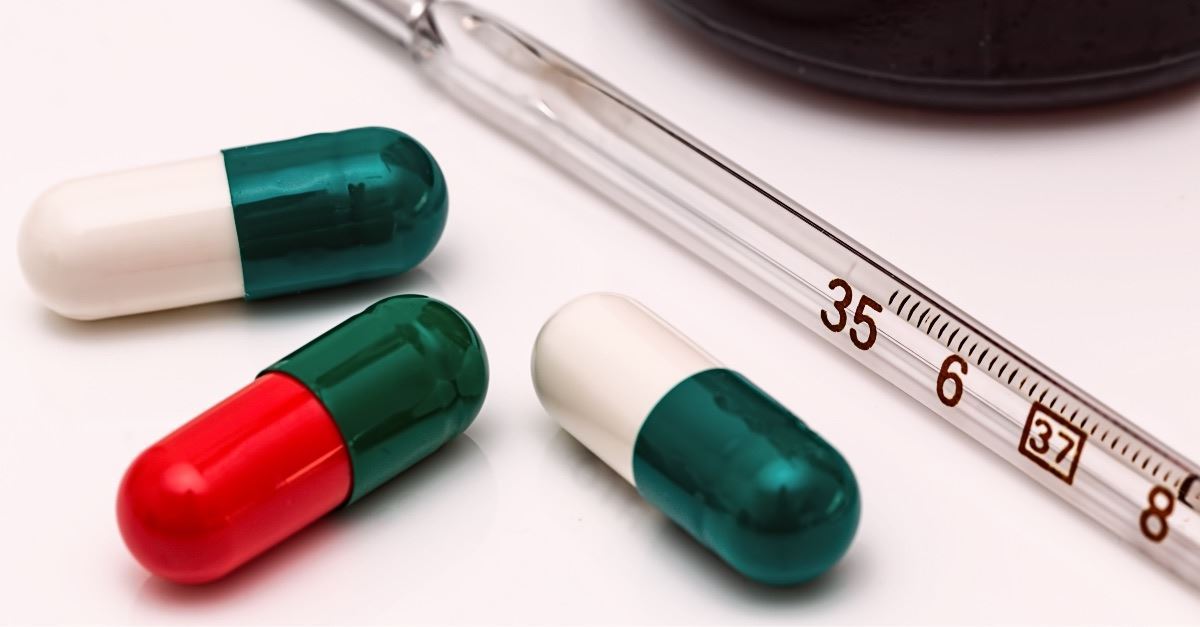 A Toronto children’s hospital proposed policy says that in some cases for physician-assisted suicide for children, parents may not be notified until after the child has died.

"Usually, the family is intimately involved in this (end-of-life) decision-making process,” according to the British Medical Journal's J Medical Ethics paper from doctors at Toronto’s Hospital for Sick Children.

“If, however, a capable patient explicitly indicates that they do not want their family members involved in their decision-making, although health care providers may encourage the patient to reconsider and involve their family, ultimately the wishes of capable patients with respect to confidentiality must be respected,” the doctors said.

The doctors created a flowchart of scenarios showing how medically induced death could occur at the Toronto hospital.

The province of Ontario does not require parents to sign off if a “capable” minor decides to refuse treatment. The proposed policy says because minors can refuse treatment there is “no legal reason” for parent involvement in assisted suicide.

“The fact is medical assistance in dying is now legal, and it’s legal in many places around the world,” said bioethicist Bridget Campion. “Now that it is legal, many practitioners are saying, ‘How do we do this?’”

A 2017 survey of more than 1,000 Canadian doctors found that about 33 percent of them believe assisted suicide should be illegal for minors. Half believe “mature” minor should be able to ask for assisted suicide.

The pro-life group Live Action said the proposed policy from the hospital is “sickening.”