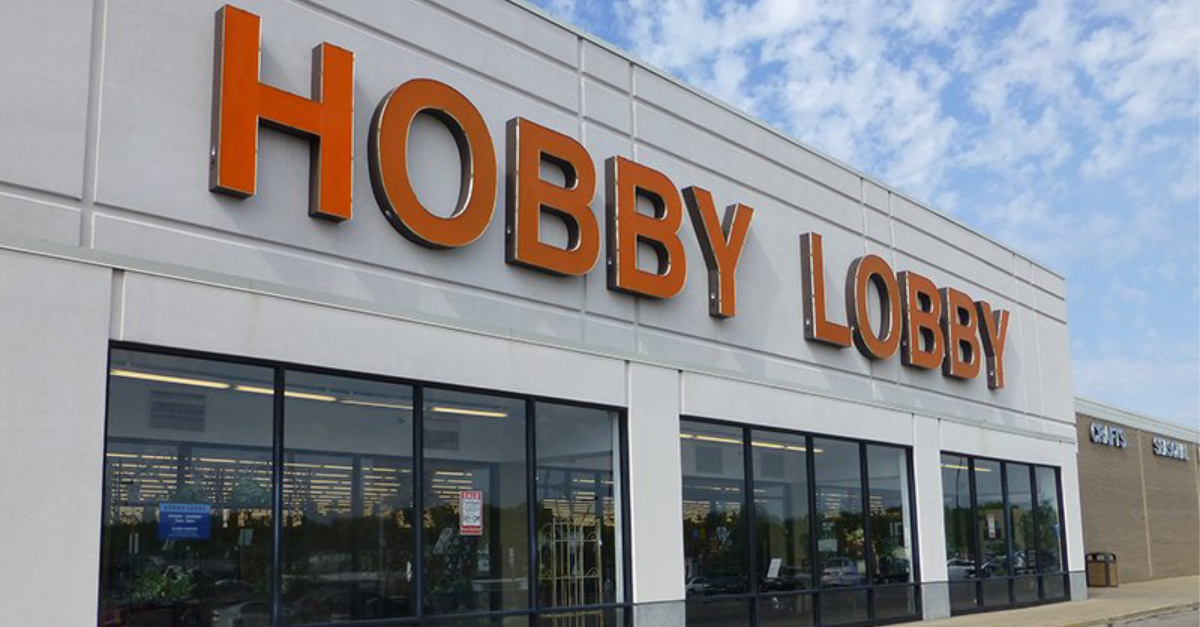 (RNS) — Hobby Lobby says it does allow employees to take paid time off if sick amid the pandemic caused by the novel coronavirus, despite criticism to the contrary, and will offer some pay to employees in the event of a store closure.

However, it remains to be seen whether the company will amend its policies to provide additional relief for workers who contract COVID-19, as some other companies have done.

The retail giant told Religion New Service in a statement that it provides both “vacation benefits and personal paid time off benefits to employees.”

“Personal paid time off benefits can generally be used for sick leave or other needs,” a statement from the company said.

As of Tuesday afternoon (March 31), the petition had accrued more than 15,000 signatures.

On March 23, Randy Betts, Hobby Lobby’s vice president of store operations, reportedly wrote an internal memo in which he stated that the company “is going to make every effort to continue working the employees” and that sick workers would either need to exhaust all paid time off and vacation time, or take an “unpaid leave of absence until further notice.”

The memo, which was first reported by Business Insider, followed a separate letter addressed to employees by Green, who founded the company.

In the letter, Green, who is an evangelical Christian, reportedly stated that God offered guidance to his wife during prayer and that while Hobby Lobby employees may need to “tighten our belts” in the near future, “God is in control” and “will guide us through this storm.”

Companies such as Target and Kroger have expanded or amended sick leave policies in the midst of the novel coronavirus, which has killed thousands in the U.S. and infected more than 180,000.

Kroger, according to published reports, will offer employees up to two weeks of paid time off if they test positive for COVID-19.

When RNS asked Hobby Lobby whether employees at stores are able to take sick leave amid the pandemic, the company replied by saying, “in general, yes.”

It could not be immediately determined whether paid time off is available only to Hobby Lobby’s full-timers and what percentage of the company’s employees work part time.

Hobby Lobby’s policies could change in the future.

“With the situation being so fluid, the Company continues to evaluate the best way to sustain the health of the Company so it is ready to successfully resume full operations once the disruption passes while also doing all we can to help employees during this challenging time,” the statement read.

Many Hobby Lobby stores remain open in states that do not have shelter-in-place orders.