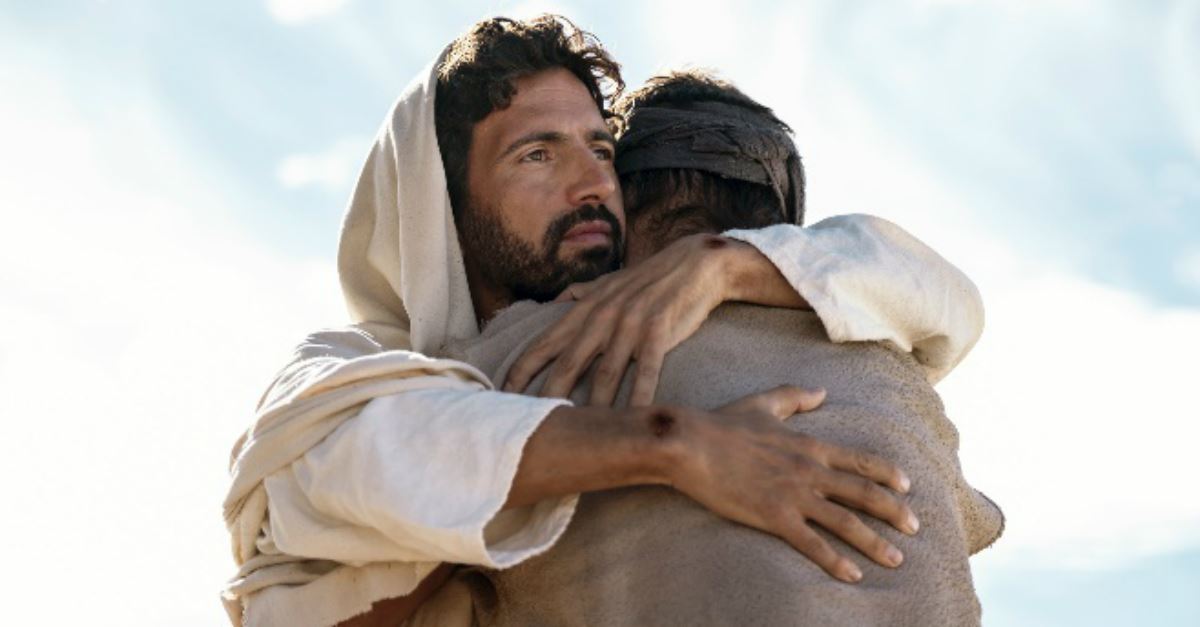 The History channel announced this week that they will be releasing a new TV mini-series that follows the life of Jesus as both a man and the Messiah, this March.

The show which is called Jesus: His Life is set to be an eight-part television series that show’s Jesus’ life from the perspective of those who were around him. The Christian Post reports that episodes will show Jesus’ life through the perspective of friends, family, and followers including, Joseph, Mary, John the Baptist, Peter, Judas, Caiaphas, Pontius Pilate and Mary Magdalene.

According to TV Series Finale, each episode will take viewers on a journey through Jesus’ life starting with his virgin birth and ending with his resurrection.

“Viewers will see and experience the life of Jesus as never before, through this powerful and thought-provoking portrait of a man who is one of the most influential people in human history,” Mary Donahue for History said of the show.

The series will be a mix of dramatization and interviews with prominent Biblical scholars, preachers and historians. The Christian Post reports that among the near 30 experts interviewed for the series are Television Pastor at Lakewood Church Joel Osteen, Episcopal Bishop Michael Curry and New Testament professor at the Ashbury Theological seminary Ben Witherington III.

The show, which is produced by Nutopia and distributed by A+E, is set to premiere on March 25 at 8 pm EST by showing its first two episodes and will end just end with Jesus’ death and resurrection just before Easter.