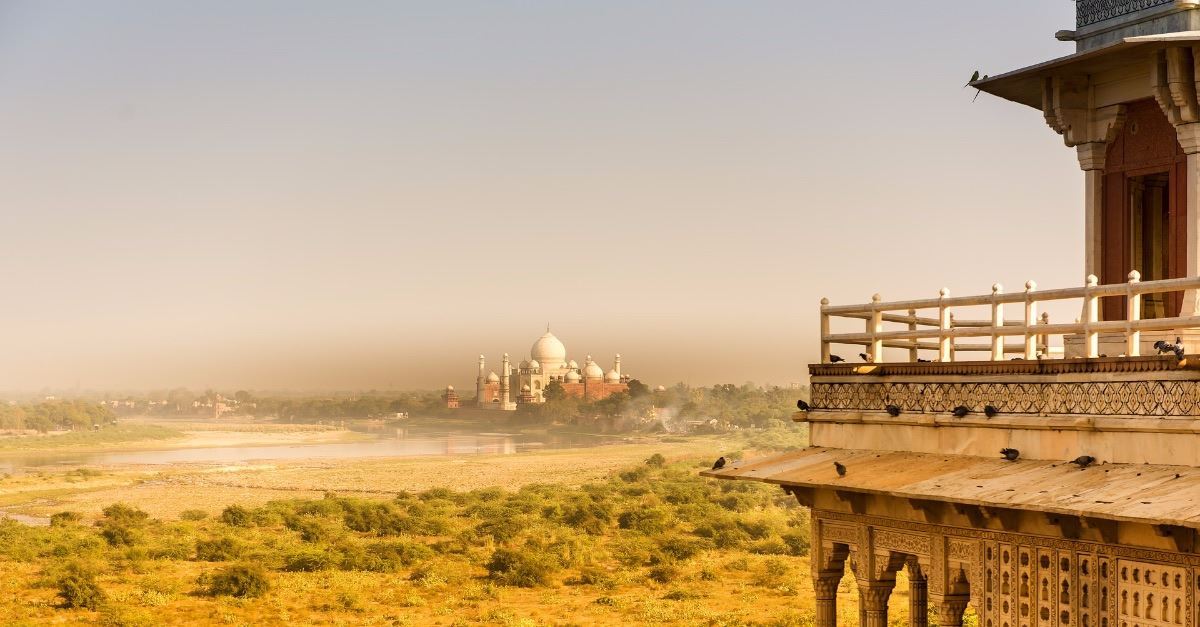 In Tamil Nadu state, Pastor Selva Raj was leading a worship service in Amathur village, Virudhunagar District, when a mob of some 300 Hindu extremists on Nov. 11 charged in and demanded that they vacate the building immediately, he said.

Members of the extremist Hindu Munnani destroyed a shed in front of the building and began threatening the children gathered for Sunday school in foul language, he said.

“They took away the Bible storybooks and some song and activity books from the children and tore them into pieces,” Pastor Raj told Morning Star News. “They scared the children away by telling them that they will be beaten up if they are seen in the church premises ever again.”

As he was trying to calm the children, police arrived and told him that a complaint had been filed against him, and that he should go with them to the police station, he said. Upon arrival, a huge mob of hard-line Hindus had already gathered, demanding that he promise in writing that he would leave the village and never return.

“I told them that I am not going to write anything,” he said. “The inspector also told them, ‘If he has done something wrong, you tell us, and we can give him a strong warning to not do it. But we do not have the authority to tell anyone to leave the village.’”

The Hindu extremists then demanded that the inspector warn him to stop church services and threatened to pressure the building owner to evict him, Pastor Raj said.

The church’s rental agreement expires in January, and the building owner has told Pastor Raj that he cannot renew the lease, the church leader told Morning Star News.

“The building owner is under severe pressure from the Hindu Munnani,” the pastor said with tears in his eyes. “He told us that he can’t extend our period of stay, and that we must vacate. The Hindu villagers are reluctant to rent out even a small room for us.”

Seven years ago the pastor had moved to Amathur from Sivakasi, 11 miles away, where he had ministered for about 14 years. Christians in Sivakasi initially came to Amathur for fellowship and to help in the ministry, but an official with the Hindu extremist Bharatiya Janata Party (BJP) and his aides warned him and others that no Christian was to be allowed to enter Amathur, the pastor said.

“He chased four pastors away on motorbikes,” Pastor Raj said. “It continued for years – he would not let pastors or believers from neighboring villages into Amathur. The last three years, he went door-to-door telling people, ‘You shouldn’t go to that church. There shouldn’t be Christian prayers in our village. Keep away from Christian preachers.”

Despite the threats, parents sent their children to Sunday school, which irritated the BJP official, the pastor said.

“I’m ready to become martyr for Christ,” he said. “Until my Lord provides us a building, we will continue serving the Lord. It is fine even if we do not have shelter, we will not stop worshipping Him. We are ready to die for Christ.”

Bible Study Raided
In Karnataka state, a mob of about 80 Hindu extremists attacked a Bible study in Dharwad District, with news media later reporting without basis that the Christians had been “caught red-handed” forcibly converting people.

Twenty Christians in Nekarnagar, in the district’s Old Hubbali area, were privately studying the Bible at the home of a Christian identified only as Shanti on Nov. 1 when the mob showed up and began shouting at them, 27-year-old participant Mary Shivappa told Morning Star News.

“Shanti’s sister, Manjula, conducts private tutoring for students in Nekarnagar,” Shivappa said. “They falsely accused that we invite students for tutoring and forcefully convert them to Christianity.”

Attacking men and women, the Hindu extremists left her husband, Arjun Shivappa, with a deep cut on his head, she said.

“Their blows were very severe,” she said. “They attacked my husband twice and were abusing in vulgar language. The next day, local newspapers reported that Christians were caught red-handed while converting students in the guise of private tutoring.”

Her husband filed a complaint at the Nekarnagar police station with the help of other Christians, which resulted mainly in three weeks of harassment from police, Shivappa said.

“The inspector would send some constables in the middle of the night at around 2 a.m. to our area to conduct enquiry on Christian conversions,” the mother of two told Morning Star News. “Those attackers are backed by powerful BJP politicians. We still don’t feel safe to gather for prayers.”

Shivappa said the assailants are roaming free, and that Christians do not know what action police have taken.

“He was later released on bail,” Gulleri said. “We are searching for the other accused members, they are over 70 in number.”

“The BJP and RSS [Rashtriya Swayamsevak Sangh] have been actively working to show their presence in the southern Indian states where they could not gain political power,” Christie told Morning Star News. “They fearlessly barge inside churches, house churches and houses of Christians and question the Christians if they have permission to conduct prayer services. This happens almost every single day.”

The venues are private spaces, and Christians have the right to practice their faith in them, he said.

“Some of these prayer centers have been functioning for over 20 or even 30 years, and these extremists want to shut them down today,” he told Morning Star News.

Christie previously told Morning Star News that there is a high level of police complicity with Hindu extremists in Tamil Nadu, with officers openly persecuting Christians.

The southern Indian states of Karnataka and Tamil Nadu have seen nearly 90 incidents of persecution in 2018, according to ADF-India’s records.

Hindus Radicalized
Hindus lived peaceably with Christians in Tamil Nadu’s town of Eraniel, in Kanyakumari District, for generations, but now many have become radicalized, sources said.

Hard-line Hindus recently blocked the only path to the village church after police filed a case against them for vandalizing church property, pastor Jeba Selvan said.

“I was appointed to Eraniel church about 12 years ago, and as a church we had been very close to the neighboring families as it is a very packed residential colony,” Pastor Selvan said. “Although it’s a Hindu-dominated area, they all came to us with prayer requests, joined us for Christmas and special meetings. But now, since the past few months, it is not the same.”

On the evening of Nov. 12 he saw a band of Hindus approaching the church site as he left by motorbike to do some work. Within minutes, he received a call from neighbors saying they had seen the men enter the church building.

The neighbors, who live two houses from the church building, argued with the intruders that they should not destroy church property, but the Hindus reviled them in coarse language and told them to mind their own business, the pastor said.

Leaders of the 100-member church filed a complaint at the local police station, and one suspect was arrested and released on bail, he said.

“Hindu neighbors are angry that we complained to the police,” Pastor Selvan said. “They want to seek vengeance by not letting us use the route meant for church.”

Some 50 years ago, when the Indian Pentecostal Church established one of its first branch churches in the district, the founders expressed concern that the growing housing colony in Eraniel would deprive the church of its connection to the main road.

“A Hindu lady, Chintamani, was one of the few people from the area who put their belief in Christ back then,” the pastor said. “She offered the route from within her own property. And it is the same route we had been using till now.”

Chintamani had assured the founders that her children would continue to allow passage on her property, he said.

“For two generations, there was no problem – even the district authorities were aware of it,” Pastor Selvan said. “But the current generation, her Hindu grandchildren, do not allow us to use the path.”

The Hindu extremists have been accusing the church of forcible conversions and have opposed their gathering for worship, he said.

“They even told us that they attended some RSS meetings where they found out about our Christian activities, and that they are harmful to India,” he said.

A key RSS members elected as a Member of Parliament from Kanyakumari District has been instrumental in funding large public meetings of the Hindu extremist group, said Kanyakumari-based pastor C.J. Zeba.

“This year there have been many such meetings attended by Hindus, and they have been instigated by RSS leaders to oppose the spread of Christianity,” Pastor Zeba told Morning Star News.