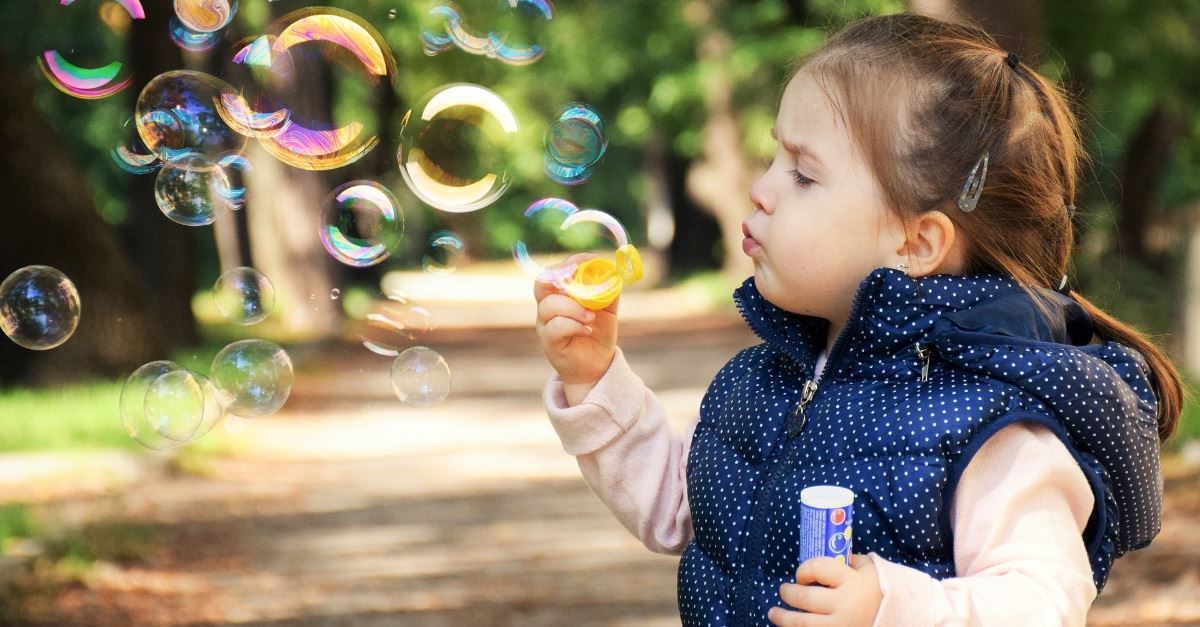 According to the Christian Post, last year, South Carolina’s governor Henry McMaster reached out to President Trump to ask for an exemption for Miracle Hill Ministries from the Health and Human Services rule that forbids foster-care organizations which receive federal funding to have a religious preference.

After almost a full year of conversations between the HHS and McMaster and an investigation into Miracle Hill’s religious convictions, the HHS concluded that forcing the ministry to adhere to the Obama-era regulation would be a violation of the Religious Freedom Restoration Act. The Religious Freedom Restoration Act was passed in 1993 and assures the protection of religious freedom.

In a letter to McMaster’s the HHS Office for Civil Rights wrote, “OCR specifically found that Miracle Hill’s sincere religious exercise would be substantially burdened by application of the religious nondiscrimination requirement” and would, therefore, be granted the exception.

The letter goes on to note that for the ministry will, however, have to adhere to anti-discrimination laws by referring non-Christian families to one of the nine other foster care agencies in their area.

President of the Ethics and Religious Liberty Commission for the Southern Baptists Convention Russell Moore voiced his approval of the waiver on Twitter writing, “I just learned South Carolina can continue licensing faith-based foster care and adoption providers like @MiracleHillthanks to a religious liberty waiver granted by @HHSGov. We can have our culture arguments, but not at the expense of vulnerable children who need loving homes.”

I just learned South Carolina can continue licensing faith-based foster care and adoption providers like @MiracleHill thanks to a religious liberty waiver granted by @HHSGov. We can have our culture arguments, but not at the expense of vulnerable children who need loving homes.

Heritage Action also praised the decision on Twitter writing, “The Trump Administration has shown it's [sic] commitment to faith-based organizations in siding with MiracleHillMinistries. This commitment is so important because in the past several years, several faith-based service providers have been forced to close.”

The Trump Administration has shown it's commitment to faith-based organizations in siding with Miracle Hill Ministries. This commitment is so important because in the past several years, several faith-based service providers have been forced to close.https://t.co/d16nyolg2m

While many were excited about this news, others saw it as a dangerous precedent.

President for Americans United for Separation of Church and State Rachel Laser said in a statement, “This is yet another example of the Trump administration using religion to advance a regressive political agenda that harms others.”

She continued, “While this waiver is specific to South Carolina, it sets a dangerous nationwide precedent that elevates the beliefs of government-funded programs over the best interests of the children in their care.”

The HHS has reinforced that this exemption does not “relieve the SC Foster Care Program of its obligation to comply with” Title VI of the Civil Rights Act of 1964, Title IX of the Education Amendment of 1972, the Age Discrimination Act of 1975 or section 504 of the Rehabilitation Act of 1973.