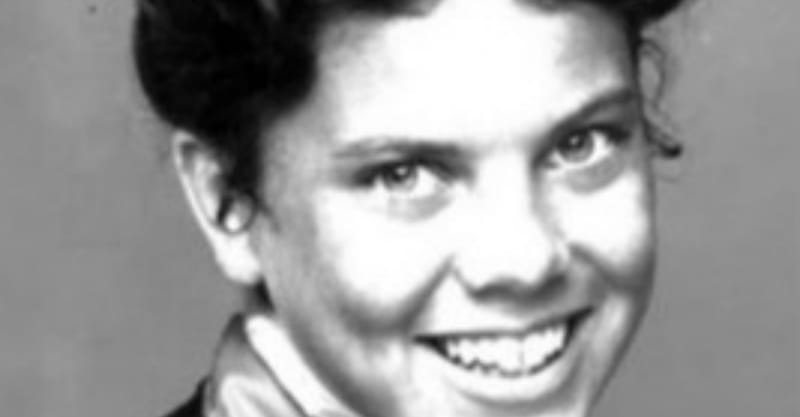 Erin Moran who starred on the popular show Happy Days as a child recently passed away from stage four cancer. Moran reportedly was a believer and had put her faith in Christ years earlier.

Moran’s most well-known role was that of Joanie Cunningham on Happy Days, but she also starred in The Love Boat and Murder, She Wrote. In her role as Joanie, Moran played the kid sister of high school student Ritchie Cunningham, who was played by Ron Howard.

"What happened with all of us was like we were this family," Moran told Xfinity in 2009. "It was so surreal with all the cast members. ... They were my family, get it?"

Moran passed away on Saturday at the age of 56. Her husband, Steve Fleischmann, recalled her last moments.

"She was there watching TV in bed. I laid down next to her, held her right hand in my left. I fell asleep and woke up about a hour later still holding her hand, and she was gone, she was just gone…" he said in a statement.

Although many are mourning Moran’s death, there is good news that she believed in the Lord.

CBN News reports that in 2009 her limo driver told Breaking Christian News that fellow actress Lisa Whelchel had led her to the Lord and she had become a Christian.