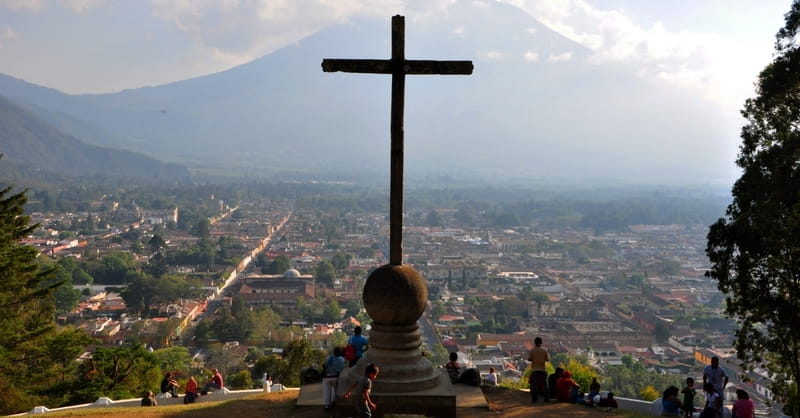 Guatemala has elected a comedian who has studied theology and holds conservative Christian values as the country’s new president.

Breaking Christian News reports that Jimmy Morales was initially considered an outsider, but ended up becoming a frontrunner and then going on to win the election.

Morales espouses conservative values, including opposing abortion, gay marriage, and the legalization of marijuana. Morales ran with the slogan “neither corrupt nor a thief”--a Biblical reference.

“According to my belief, my ideology, I would have to veto such laws," the president-elect told CBN News. "I think in Guatemala we will not have this because of conservative thinking. In case Congress approves such laws, my position would be against them."

Morales was elected in the wake of political crisis, including the resignation of previous president Otto Perez Molina, due to fraud and corruption.

Many Guatemalan Christians believe President Morales is an answer to their prayers.

The Guatemalan Church had been active throughout the election process, holding prayer meetings, prayer vigils, and fasting.

“God put His hand in Guatemala, it's a miracle what happened," prayer participant Marco Antonio Ruiz said. "We came together as Church and cried out with one voice. The effectual prayer of a righteous man availeth much. God heard the voice of all those who joined us in prayer."

The country’s main evangelical organization also organized the debate held right before the election, which was broadcast on national television and on the Christian network Enlace.