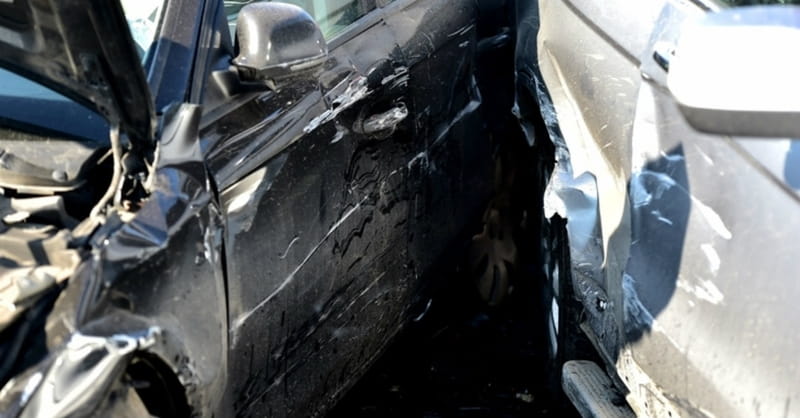 After a minivan was involved in a serious crash on a Texas highway, a group of strangers stopped to help the family trapped inside the vehicle.

FoxNews.com reports that the crash was the result of street racing. The driver of the minivan was not involved in the racing, but was one of the vehicles in the path of danger when the racing got out of control.

The crash occurred on I-20 in Arlington.

Teri Pratt was a witness to the efforts of the good Samaritans. She posted a video she took of the rescue effort.

“Couldn't have gone any smoother,” she said. “Everybody got over there. They lifted the car. Everybody worked together, they got the grandmother out.”

A family of six was stuck in the vehicle when it crashed, she added, but all of them were evacuated safely.

A trauma nurse who was on site when the crash happened also lent her services.

When the Arlington Fire Department arrived, everyone was already safely out of the vehicle. Three people involved in the crash were reportedly taken to the hospital. One’s condition is serious.

“Given how many people were involved, it could've been worse,” said Arlington Police Sgt. Vanessa Harrison. “Incidents like this are exactly why we're out here being proactive with our aggressive driving enforcement.