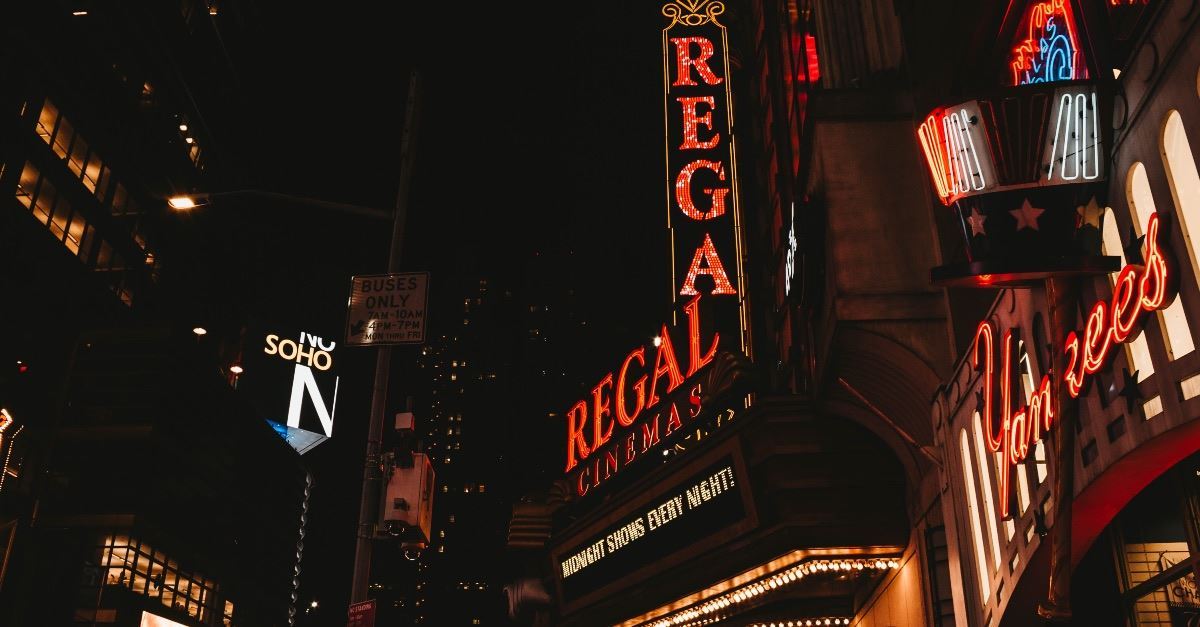 The makers of God’s Not Dead are set to release a new film this spring that tells the inspiring true story of a Planned Parenthood employee whose eyes are opened to the heartbreaking truth of abortion.

Unplanned tells the story of Abby Johnson, a woman who worked for planned parenthood for eight years until she saw the organizations inner workings and the truth about abortion. After quitting her job at the abortion clinic, Johnson becomes a pro-life advocate and worked to help other employees get out of the reproductive healthcare field, Relevant Magazine reports.

The film was written by Cary Solomon and Chuck Konzelman of God’s Not Dead and is being worked on by the production crew from I Can Only Imagine, a film that grossed over $82 million in the box office in 2018.

According to The Stream, while creating Unplanned the cast and crew kept the project very quiet, even going as far as referring to it as Redeemed instead of the projects actual name, to avoid protests from pro-abortion advocates. Solomon told The Stream, “…We don’t want anyone to know we are making Unplanned as a movie. Because it would be very difficult to film if people were trying to burn down the warehouse while we’re in it. Or if protestors show up to scream and throw stones.”

The film on the controversial topic has been picking up social media traffic since its release date was announced, and many people have voiced excitement for the film.

Kathryn Jean Lopez for the National Review got an early viewing of the film and shared her thoughts on Twitter saying, “I saw @UnplannedMovietonight. It’s a tremendous light. It’s @AbbyJohnson’s story of leaving Planned Parenthood but it is so much more because her story is so much more. It’s a true story of hope and will be an instrument of light and hope in movie theaters (March release).”

I saw @UnplannedMovie tonight. It’s a tremendous light. It’s @AbbyJohnson’s story of leaving Planned Parenthood but it is so much more because her story is so much more. It’s a true story of hope and will be an instrument of light and hope in movie theaters (March release).

Just watched an early screening of the movie Unplanned! A very moving a descriptive movie on the harsh reality of abortion! Please watch! #prolifeisproscience

The film is based on the book by the same name which was written by Abby Johnson in 2011. Unplanned, which is starring Ashley Bratcher, Brooks Ryan and Robia Scott among others, will hit theaters in March of 2019.