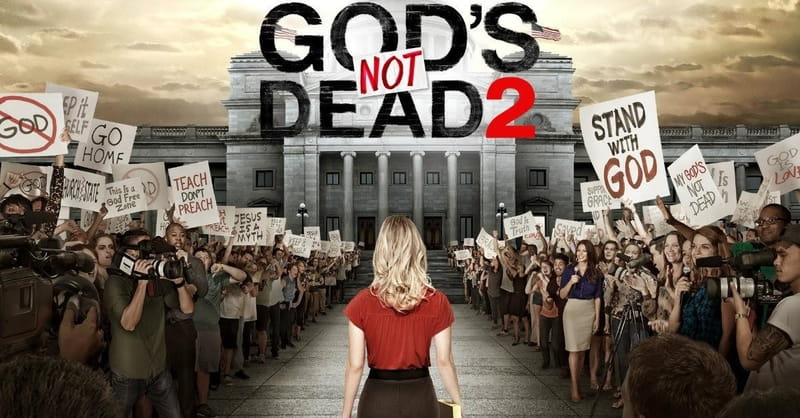 The entertainment company that created the God’s Not Dead films has donated $25,000 to the American History and Heritage Foundation for the purpose of rebuilding a Ten Commandments monument that was destroyed last month.

As ChristianHeadlines.com previously reported, a man rammed his vehicle into the newly-erected Ten Commandments monument on the grounds of the Arkansas State Capitol in Little Rock.

Pure Flix, the independent Christian film and television studio which created the two God’s Not Dead films used Little Rock as a location for filming during the making of the movies.

Pure Flix’s COO Steve Fedyski said this was one of the reasons the company felt led to donate the money to restoring the monument.

"We hope our donation will contribute to the costs to rebuild this beautiful landmark,” said Fedyski, according to The Christian Post. "Little Rock — and Arkansas in general — have been very hospitable to us and we want give back to the community in a meaningful way."

The Arkansas monument had been up for less than 24 hours when it was destroyed.

The donation from Pure Flix will ensure that a Ten Commandments monument will still grace the grounds of the Arkansas State Capitol. Pure Flix is also in the process of making God’s Not Dead 3.