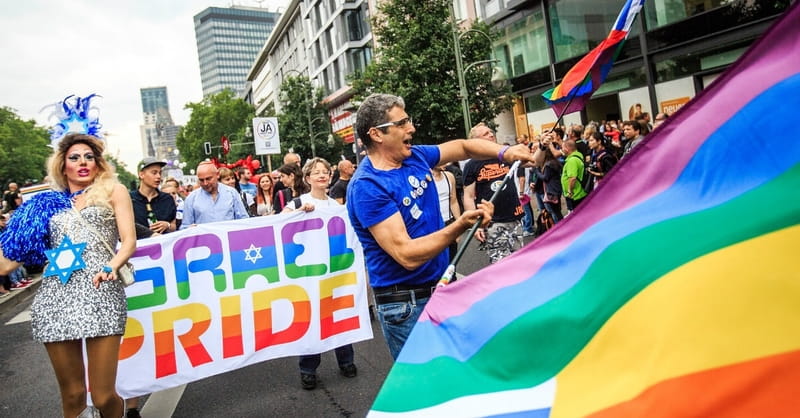 German lawmakers have voted to legalize same-sex marriage in an historic decision on Friday.

Germany now joins more than 20 other countries, including the United States, where same-sex marriage is legal.

The measure passed by a wide margin (393 to 226, with four abstentions) and now goes on to Germany’s upper house, the Bundesrat, for approval. The bill also allows LGBT couples to adopt children.

CNN.com reports that the Bundesrat is likely to approve the bill, as this legislative body has already approved other measures in favor of legalizing same-sex marriage.

Although German Chancellor Angela Merkel did not support the bill, she acknowledged that the issue deserved a vote.

"For me and the basic law, it's about the marriage of a woman and a man. That's why I voted against it," stated Merkel.

"I hope that the vote today shows not only the mutual respect for different opinions but that this also leads to more peace and social cohesion as well," she added.

Following the decision, Germans who support LGBT rights took to the streets to celebrate.

"After years of waiting and hoping, rainbow families in Germany will now receive equal recognition under the law -- this is a historic milestone that can inspire even more change for LGBTI people," said Evelyne Paradis, executive director of the International Lesbian, Gay, Bisexual, Trans and Intersex Association.

Photo: A participant waves a flag with the symbol of a israelian national flag and the rainow colors as he attends a Christopher Street Day (CSD) parade on June 27, 2015 in Berlin, Germany. Similar marches are taking place in various cities around the world to commemorate the start of the gay rights movement.