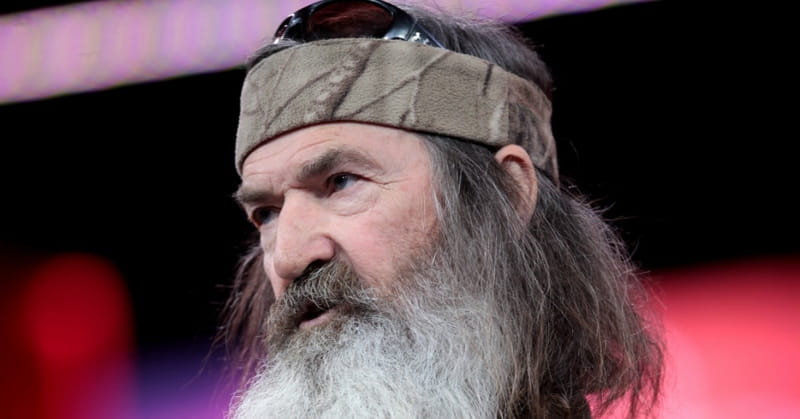 As ChristianHeadlines.com previously reported, Robertson prayed: "Father, thank you for founding our nation. I pray Father that we don't forget who brought us — You. Our faith in the blood of Jesus and His resurrection. Help us Father to get back to that."

He added that he hoped Americans would “put a Jesus man in the White House.”

Although many were quick to criticize Robertson’s prayer, on his Facebook page, Graham praised Robertson’s unapologetic call for America to get back to God.

"Phil Robertson 'The Duck Commander' prayed in Jesus' Name at last week's NASCAR race, and liberals immediately jumped to say the sport needed to ban the opening prayer altogether! Are you kidding me? Phil is right when he prayed for America to get back to God," Graham wrote.

Graham also wrote that the name of Jesus has always stirred up controversy, and the mention of his name today “shakes the world to its very core.”

Eddie Gossage, the president of Texas Motor Speedway, also came to Robertson’s defense, stating, "There are a lot of people that agree with him and a lot that disagree with him. Nowadays, you cannot say what you think because of political correctness. So I guess everyone has a right to free speech or nobody does."

Gossage went on to compare Robinson’s right to express his beliefs to singer Bruce Springsteen’s right to boycott North Carolina because he disagrees with the transgender law the state passed.