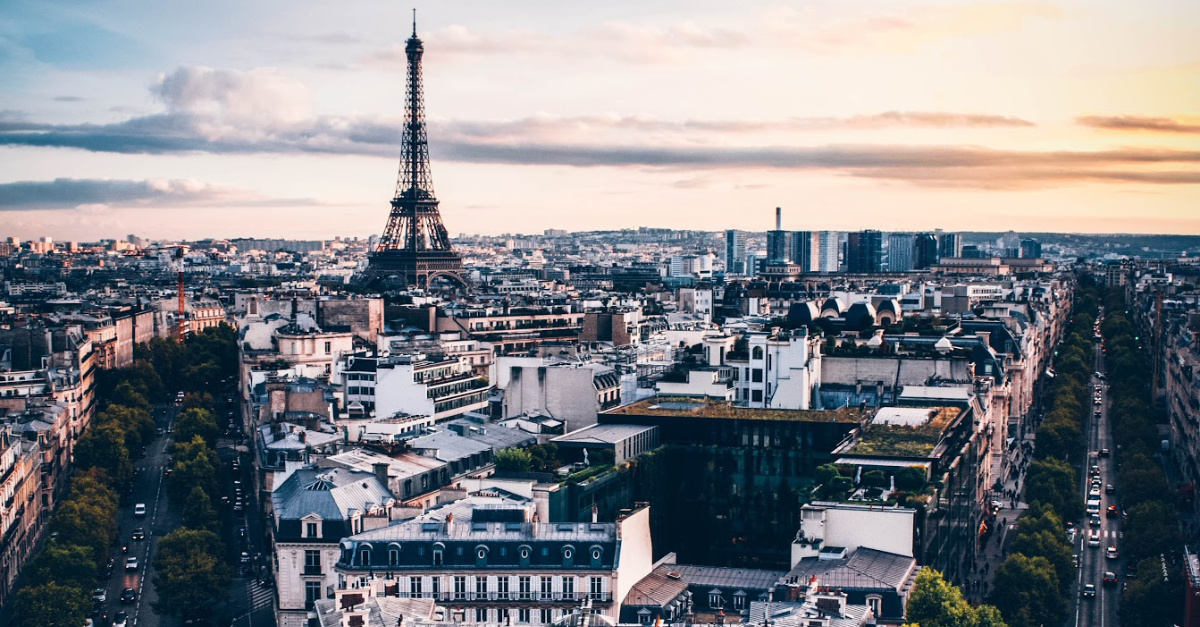 The National Assembly in France passed a draft resolution this week defining anti-Semitism and declaring that hatred of the State of Israel is a form of anti-Semitism.

According to CBN News, the resolution passed 154-72 in the lower house of the National Assembly.

“For some years now, France, the whole of Europe, but also almost all Western democracies are facing a rise in antisemitism,” the resolution states. “Anti-Zionist acts can at times hide antisemitic realities. Hate toward Israel due to its perception as a Jewish collective is akin to hatred toward the entire Jewish community.”

The resolution also asks other European Union countries to adopt the International Holocaust Remembrance Alliances’ definition of anti-Semitism. That definition says that anti-Semitism includes “a certain perception of Jews, which may be expressed as hatred toward Jews. Rhetorical and physical manifestations of antisemitism are directed toward Jewish or non-Jewish individuals and/or their property, toward Jewish community institutions and religious facilities.”

The National Assembly resolution said the definition is “the most precise designation of what contemporary anti-Semitism is.”

“It considers it an effective instrument for combating anti-Semitism in its modern and renewed form, in that it encompasses manifestations of hatred toward the State of Israel justified solely by the perception of the latter as a Jewish collective.”

“The adoption of the resolution confirms President Macron's remarks that anti-Zionism is the new face of anti-Semitism. I call on other countries to follow in France’s footsteps,” Katz said in a statement on Twitter.

Anti-Semitic attacks in France increased 74 percent in 2018, the French Interior Minister Christophe Castaner said earlier this year. He said there were 541 recorded anti-Semitic acts in 2018, up from 311 in 2017.